I've got a new project in the works, VR Micro

A shared infosystem based on spatial reasoning,
a world of many interconnected maps,
with documents and services physically represented as objects.
Users have avatars and can see and interact with each other.

The short version is, this is a file share, as a memory palace by way of graphical adventure games. It is to "real" (but costs too much and makes you puke) VR, as HTML was to "real" (but never shipped) hypertext like Xanadu: It's small and simple enough to actually work. To be something a semi-normal person could run on a rented server and make some maps and share their thought world.

All I have so far is a spec, but I got the server stood up this morning, I expect to have a standalone client working soon™, and then can work on the server.

Hey, you like this? Servers aren't free. You know I have a Patreon tip jar up there? <rattle> <rattle> 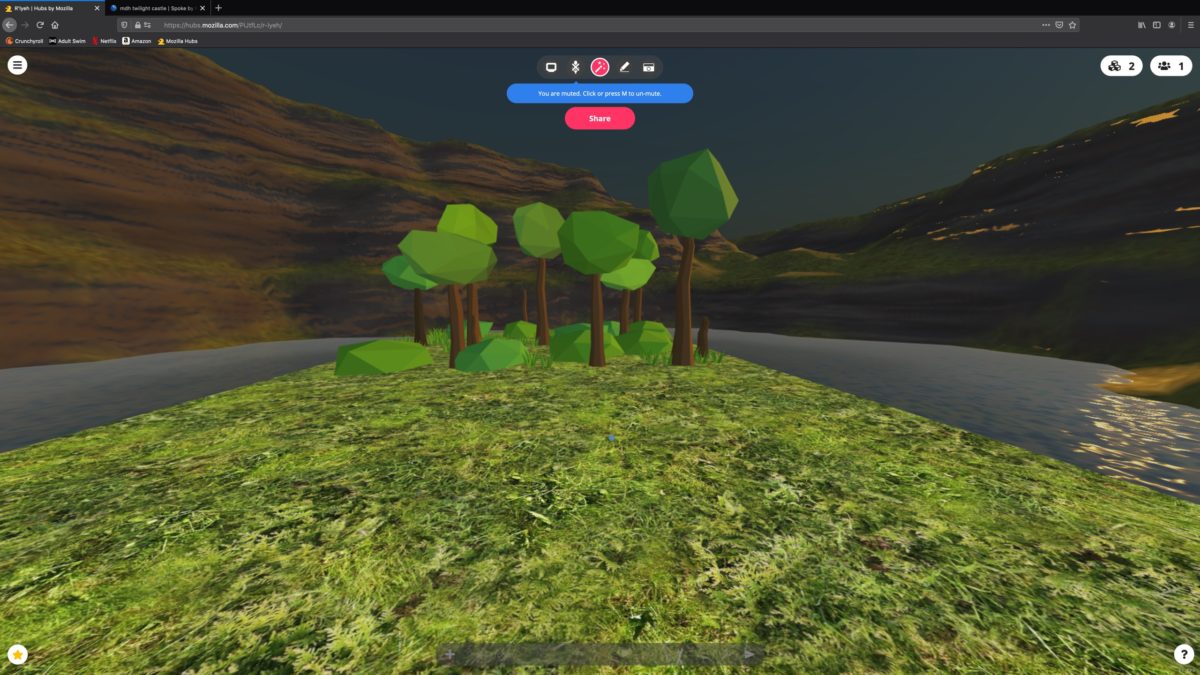 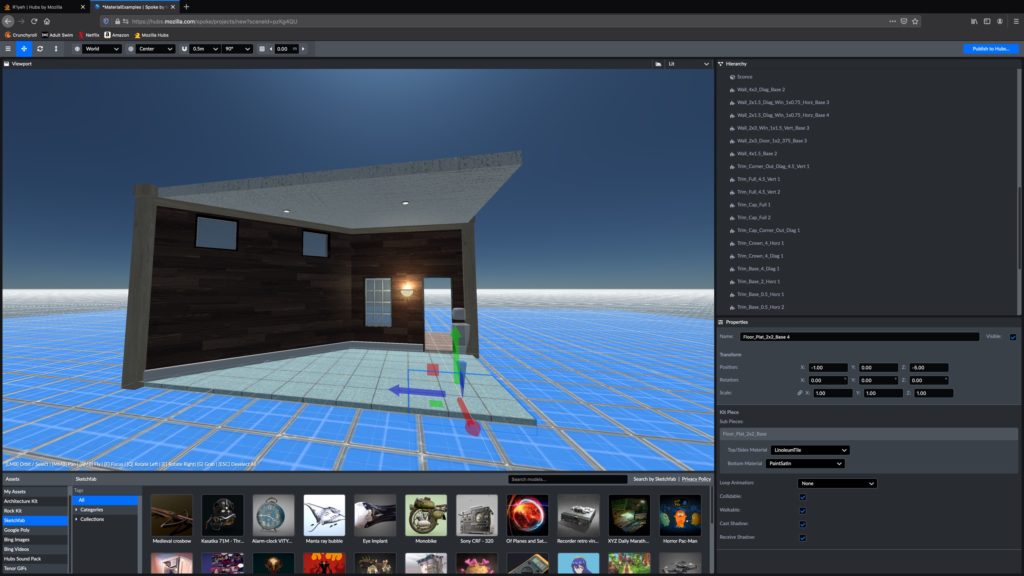 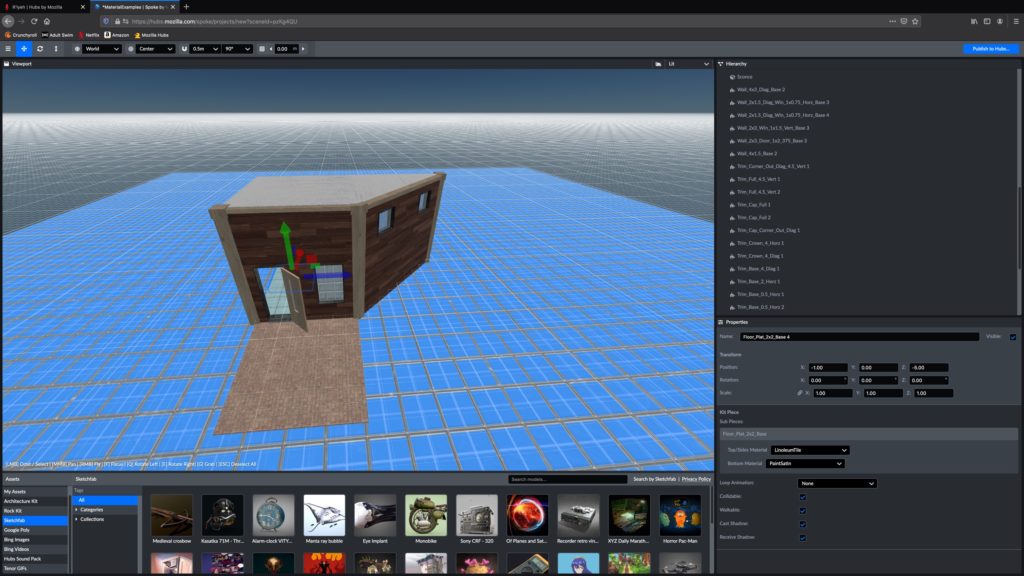 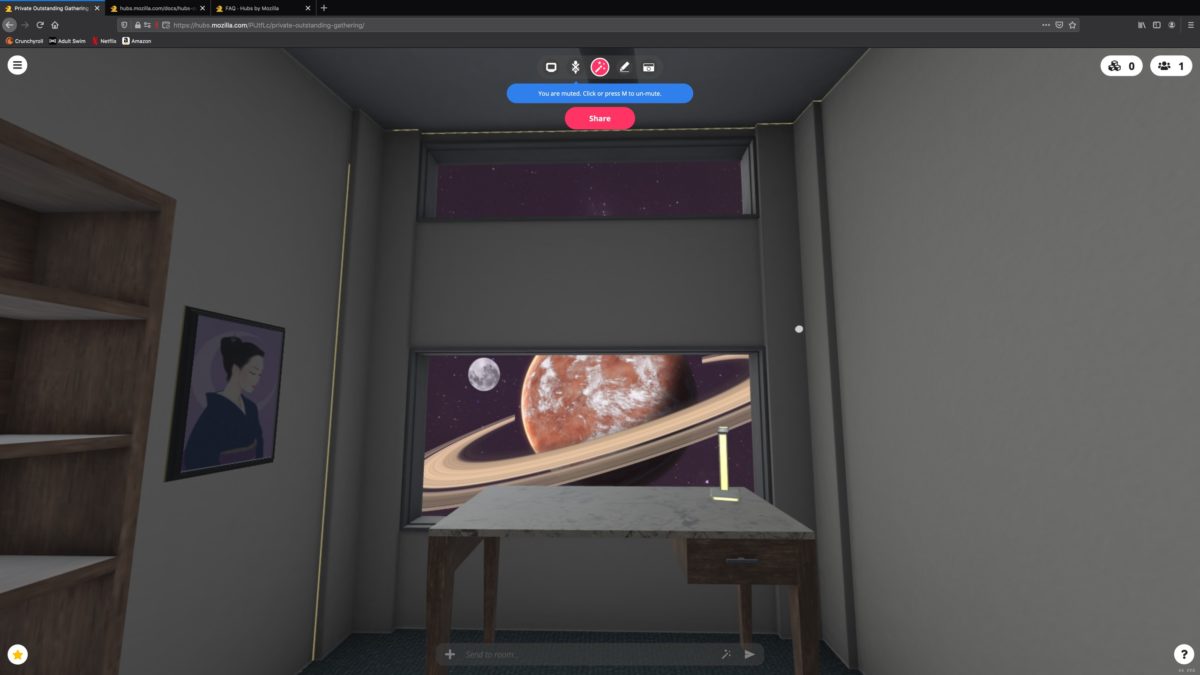 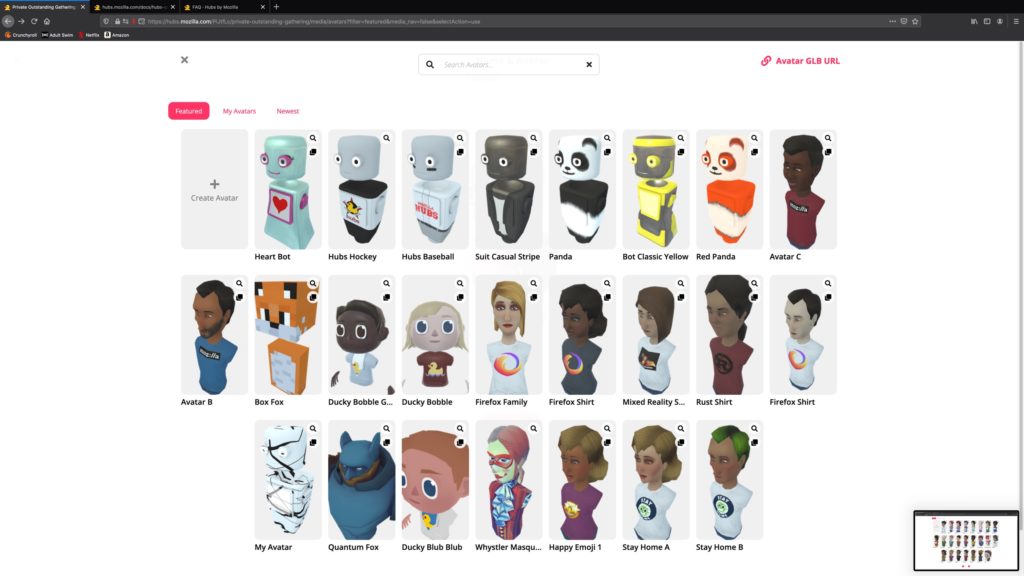