I hadn't played since last Spring, but the anniversary event (check in now, should still be in your mailbox) gives a lot of crystals for summoning, and playing again I'm enjoying it a lot. I think it's back in heavy rotation.

I'm very confused by finding all the new stuff, I suppose I should read the last year's worth of update notices; I'd last read 1.2.100: IDA School. Unlike most mobile games, AnotherEden doesn't expire events (except "Encounters", character pull banners), so all the old quests are ready to play.

One noticeable thing immediately, there's a "Cat-alogue" where you tap on the kitties in each zone and add them to a list. And apparently there's "Cat Equipment", in the rewards list? Guess I'll find out. Today I picked up all the Medieval kitties I could find. Also, wandering around I found the Goblin King quest, which I'd never cleared out, and killed him twice. Nice to see my party's good for something.

There's a fishing system, hard to figure out where it starts, but apparently in Acteul, there's a boat that starts a quest? I think that's tomorrow's goal.

I found a quest in Miglance Castle for Miyu, which got me 4/30 Princess Psalms for her next class upgrade, and has multiple chapters, so that might be doable with a week of grinding. She's kinda just "Aldo in a dress" but sometimes that's what you need.

Of course the battery draining powers of this game are still in force, so now my phone's hot and charging up again.

… For some reason I can't upload my useless gallery of new chars, so I'll do that next time. I'm sure you're waiting with bated breath. (or baited, if you're a cat who eats fish) 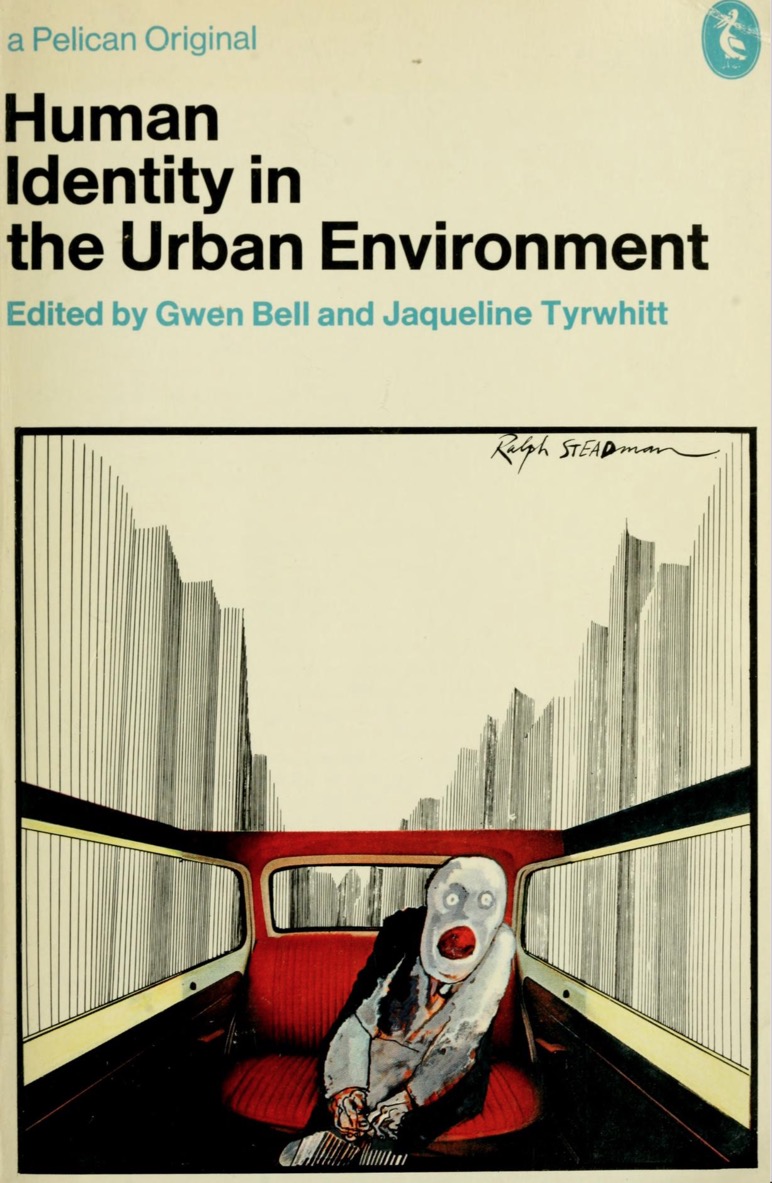 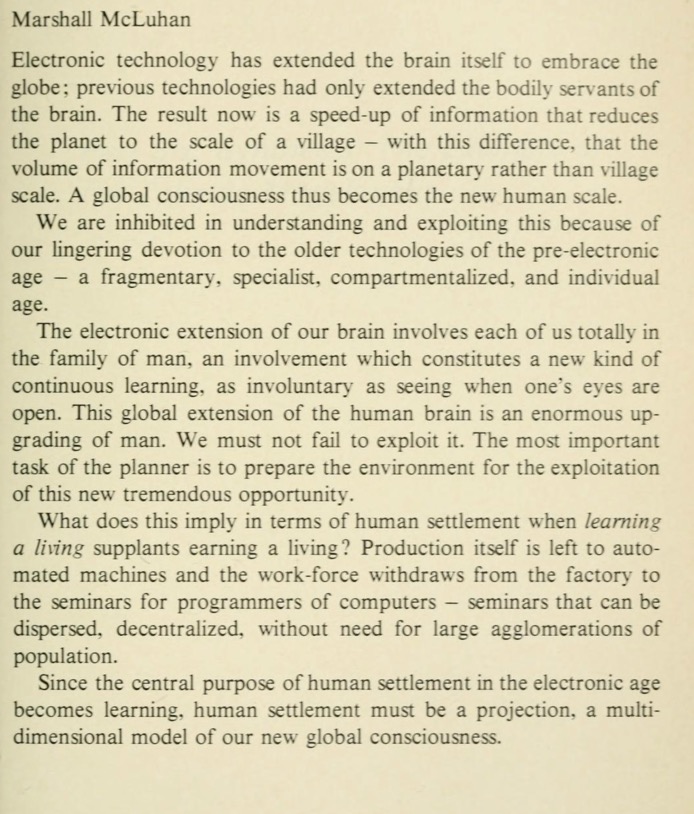 What Did Jack Do?: David Lynch sits in a barren room and interviews a monkey (with terrible Conan O'Brien quality fake mouth dubbing). What eventually comes out is a broken heart sob story, a mediocre lounge song, and an arrest on motive but no evidence. Jack won't be serving hard time on this. Dialogue's pretty erratic, long pauses and non-sequiturs, so I suspect Lynch was either on something or doing a cut-up or some other non-rational writing process. The setting is supposed to be a train station, but it looks like a disused back room with a white light panel, which is what it is; there isn't even any foley to suggest location. The waitress with their coffee is the only other actor, and has barely two lines, and neither touch their coffee. If it wasn't Lynch, nobody would watch this.
★☆☆☆☆

I've been pretty bummed out by recent anime and Crunchyroll in particular for the last couple years, there just isn't much new except slice-of-life-kiddies-with-powers shows. Anime can draw and be anything, but in practice much of it is garbage for teenagers so dull-witted they can't picture anything except themselves.

Isekai Quartet is a mockery of that. Chibi versions of characters of four isekai (Narnia type secondary worlds) shows, KonoSuba and RE:Zero (which are all but indistinguishable), Saga of Tanya the Evil (a good but very grim show), and Overlord (which I had not previously been aware of), all find a shiny red button with no label. Idiots push buttons. And they find themselves in… something like our world, but not. With a creepy harlequin teacher who says they must "experience school life" and "it'll be fuuuuuun".

However inappropriate for the characters, the classroom is a good structure for making these weird dumb characters interact. Tanya is paranoid but smart, Ainz Ooal Gown is a creepy lich but actually quite reasonable, and the idiots of the two dumb isekai wreak havoc and fail to play nicely with their classmates. I loathed Aqua in KonuSuba, and she's the whipping boy (however much the paladin would prefer to be).

As a dozen 12-minute episodes a season, there's no room for sitting around whining or complex arcs, only A-plot and parody of each show's tropes. Light and stupid entertainment, but less stupid than some of the source material. I'm less impressed with the first 2 eps of S2, with almost straight, "sincere" takes on some kiddie videogame anime.
★★★½☆

Overlord: Based on the previous, I gave this a shot, and it's going well. The guildmaster of a VR MMO guild for monster players, formerly dozens but now there's just this one lich, plays with the artifacts and NPCs of their fortress on the final night before shutdown. I know the feeling, I always ride servers down if I'm playing on maintenance nights, and join the final night parties when servers are shut off.

And then… it doesn't log him out. The game world is real. And the NPCs are real, and so very needy.

There's some fantasy adventuring business, but pleasantly different being the antiheroes, which I prefer. And the psychological profile of a man slowly going nuts in a new body with different needs than Human. When he abandons his Human name, Momonga, and takes the name of his magic artifact Ainz Ooal Gown, he steps over a line.