I've joined the Advent of Code, and I'll be doing it in JS. Got my 2 stars for the day.

For good discipline (or as a handicap), I'm building a halfway-decent set of pages, unit testing framework, and sort of doing things right (good ES6 practices) instead of easy (hack some inline JS in compatibility mode). I'll link it in the sidebar tomorrow, when challenge 1 expires: My Advent of Code

Go on and do it yourself! I say "easy mode is for babies" and make it hard on myself, but really you can do this in anything. There's a perfectly nice Chipmunk BASIC or FreePascal if you're old-school.

Note: The leaderboard reset time is ridiculous, and I don't care about speed-coding or leaderboards. Don't stress about competing for first 100 completions, just do the thing.

I'm just gonna dump these here, but listen in like 3 weeks, not right now:

RIP Jambox mini which I have been using for 4 years, 8 hours per night, as my white noise speaker, despite weak power supply and shitty bass. Last year Jawbone stopped software updates. This summer Jawbone went bankrupt. Now it won't even turn on, and they can't replace it. 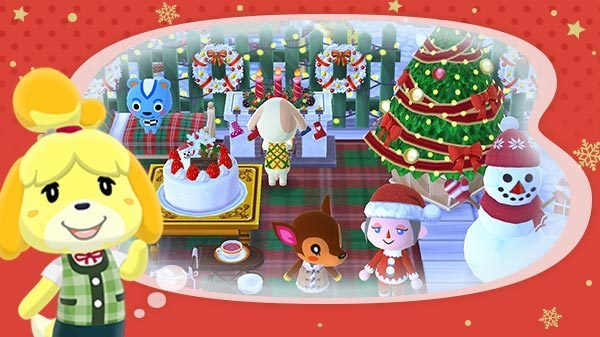 If you want to peek at some of the new presents, Gamepress has a datamine

… Sadly Pocket Camp doesn't have a usable axe, so I can't put on a Santa suit and reenact a holiday movie.

From the latest Nov/Dec 2017 Java Magazine (viewing of their terrible reader, or downloading a PDF with no bookmarks, only works in Chrome):

In an unexpected and widely applauded move, Oracle announced just before the JavaOne conference this year that it would be moving development of Java EE to the open source community.
This action, efectively unthinkable a few years ago, is being done by giving control of development technologies and of project governance to the Eclipse Foundation. Included in this transition are the full source code of the diferent reference implementations and of the many test suites that ensure conformance and compliance with Java EE speciication requirements.
This migration shows emphatically that Oracle is giving the technology to the community. That is, this move should not be confused with the occasional dumping of technologies to open source foundations by companies no longer interested in supporting them—a phenomenon known as “abandon-ware.”

Spin, spin, spin the Oracle death spiral! But given the state of J2EE, I can't really mourn its impending demise.

I only rarely have to touch Java anymore, and the JavaFX front-end stuff is pretty weird from my old AWT/early Swing perspective, but my old Java games still work, and all the server side and image processing, which are all I use it for now, had been nice and stable.

But look at this nonsense for CDI (Context and Dependency Injection) 2.0 replacing JSF/Spring/Hibernate (which weren't lovely to start with), they want you to use:

The actual work is new MyBeanImpl("Hi!"), which you could do in one line in a startup script/class, without this giant framework. At least with all the XML nonsense in Spring or JSF, you could change it at runtime instead of recompiling the project.

Everyone laughs at Old Man Mark who won't upgrade to High-as-in-420 Sierra until it's fully, uh, baked. Then root happens

Kind of in a generic rock mood, almost but not quite butt-rock.

More detailed info at these longer, often too long sources: 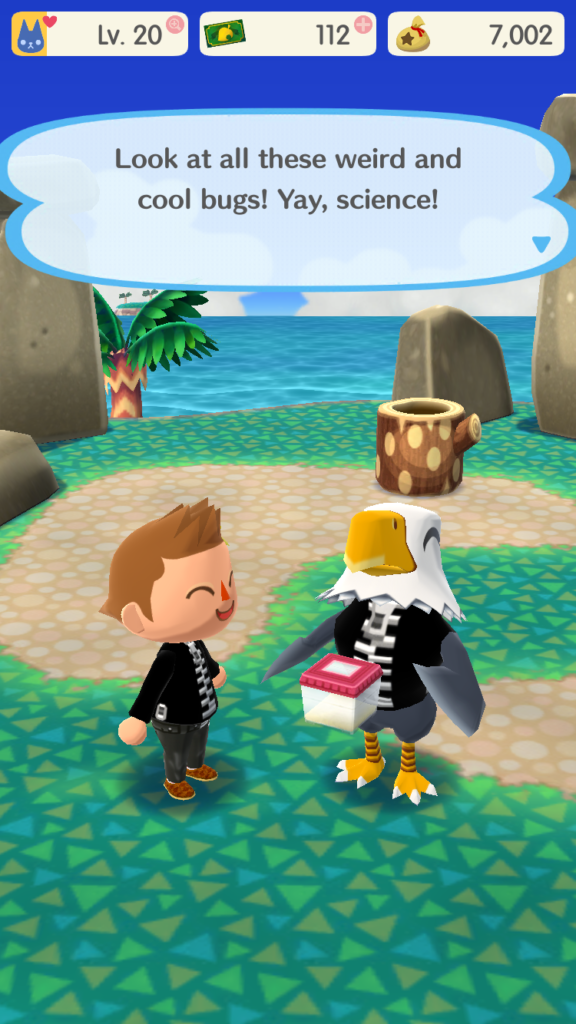 In which Filbert realizes he's in a Shoney's, and this is all a simulation. 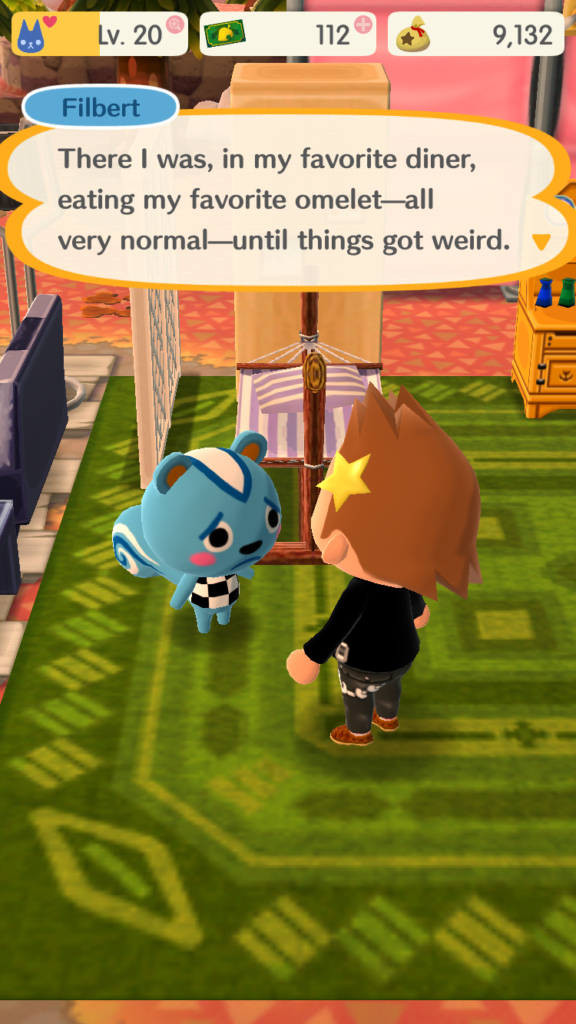 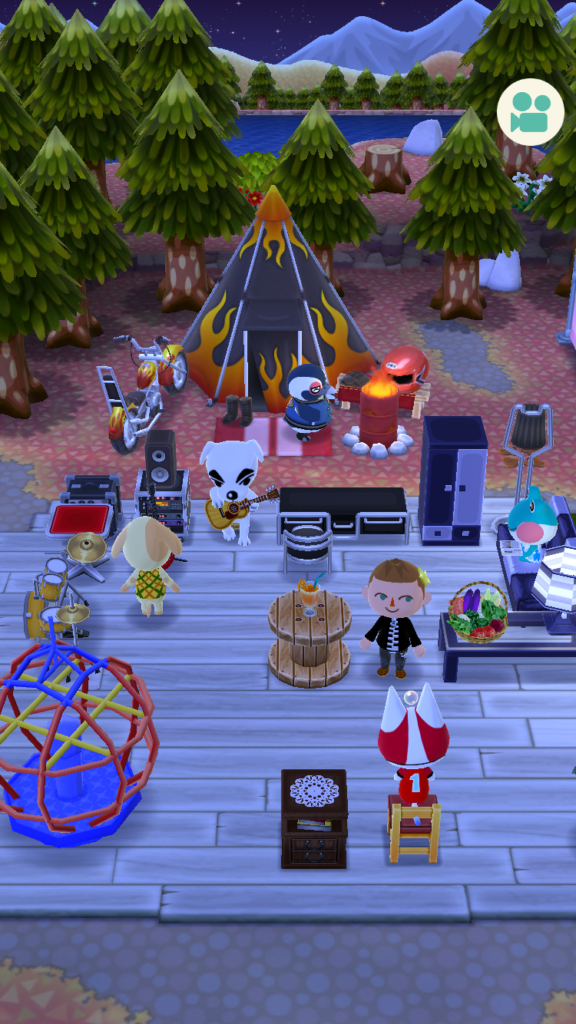