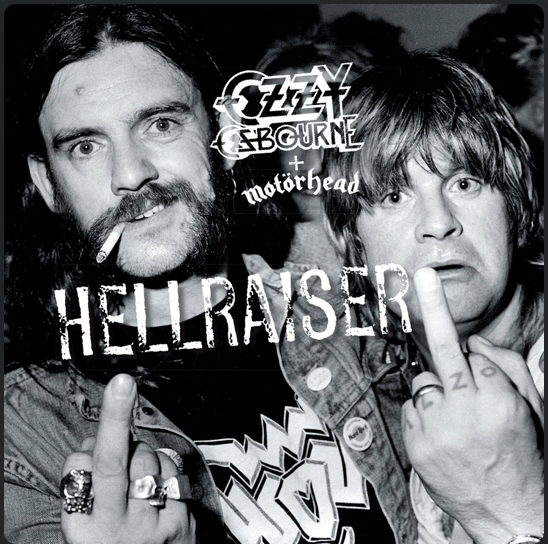 Look, I remember getting No More Tears when it was new and I was in college, and, uh, 30 years that doesn't make any sense. Because that'd make me not young, but The Old, and I'm clearly not The Old.

Shadow Captain follows the other, less crazy sister, as she tries to revenge herself on pirate Bosa Sennen, then keep their ship supplied, and gain clues about what Bosa was up to. Very much middle-of-trilogy syndrome, nothing happens that's necessary to the overall plot, but it's adequately more of the first volume. We find out a new behavior of the Quoins. ★★★★☆

Bone Silence is split between the sisters POV, and wanders between some excellent lightsail ship combat, a bit of urban treachery, and then pursuit by the… not Navy, but thugs employed by the bankers, so essentially the East India Company, and like the pride of the English, they're honorless scum. All to the good, except midway thru they split the party, one ship goes to town and the other stays to fight the thugs. The author fails to remember the many Chekov's Guns hanging on their fireplaces, and so this is much more of a struggle than it ought to be.

And here the plot turns into a summary, dozens of characters are introduced who have no further purpose or interest, an insurrection takes place in the sewers of an O'Neill colony, and impossible machinery is turned on. An alien explains more about the Quoins, except this is couched in superstitious nonsense for the monkeys and I don't know I believe any of it except the behavior we see. This part's absolutely disposable, but clearly Reynolds was tired of the setting and couldn't wait to get to the last bit. Where a giant precursor starship is approached… the Baubles use stasis fields, but the ship doesn't, even tho it absolutely needs it. The nature of the emergency is made clear but not why they're in that emergency. Rather preachy finale, bad guy is sent off to… smash into the habitat windows? He should be spaced, to make the punishment work, but he's not.
★★★☆☆ at first, then ★★☆☆☆ by end

Possibly better to make up your own 3rd volume than read Bone Silence. I'd still dearly love an RPG sourcebook (preferably for Traveller/Cepheus Engine) covering the mechanics of ships and Baubles.