But their hardware & software mostly works, unlike everyone else. I haven't liked Mac design since Tiger (and Big Sur is their ugliest desktop yet), or iOS since iOS 6, but it's still the best, most reliable UNIX workstation money can buy. The more I look into setting up a FreeBSD workstation, the less happy I am with how much effort I'd be spending to get back to here (albeit with a much lighter load).

Non-Mac people with their giant junkpile of non-working or sometimes exploding hardware & software with shitty licenses, grifters like "Epic" stealing your kids data & money for virtual hats while running their own exclusive game store, constant whining about the existential threat that someone else may be cooler, is really getting tiresome.

Via n-gate, because I no longer read and have actively blocked h4xx04 n00z, but still like to laugh at the monkeys in the cage:

I started to reply to this, but I think this is a troll? 90% sure. But like The Onion, Landover Baptist, or Fox News, it's indistinguishable from real stupid, crazy people.

The rest of his site is equally inane half-jokes, but not at that length. Despite the "/blog/" in the URL, he is not writing a blog, because he has no RSS feed.

Every few weeks another "DEATH OF RSS", "I MISS BLOGGING" shitpost comes across my screen, mostly from victims still on Tw*tter or F***book, who don't realize they can set up WordPress, Hugo, Ghost, or whatever and have their own fully operational Death Star of blogging to wage war on siloed fools from. 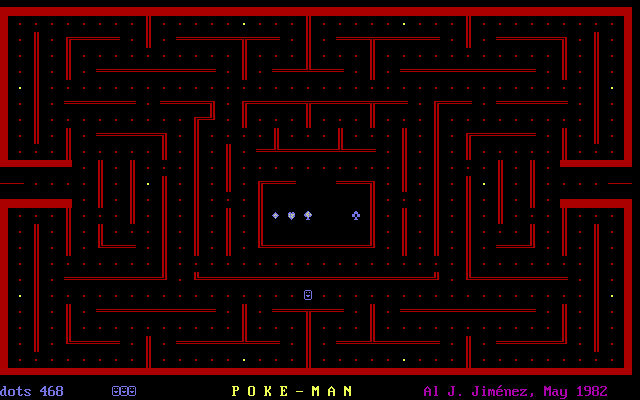 I'm as amused by Ryan Reynolds, middle-aged comedy/action hero, as any other unfrozen caveman would be, but this "Poke Mon Detective Pikachu" thing leaves me with many questions. The big ones are:

Seriously. I know very little about this whole genre. So here I will enumerate what I know about the poke mons:

Gen-X (remember us? I suppose not.) invented l33tspeek but knew when to stop doing it. Now, "old people" use ellipses… and end texts with a period, and it makes the Millennials upset.

Back in the day, all we had were tin cans & string, er, BBS's, which were like Thunderdome without the sense of fair play, but we also tolerated much weirder behavior, and at worst you couldn't call back to one board in your city. Now if you say anything any one of the kiddie mafia doesn't like, they all have a toddler meltdown at you, over the tin can network we built.

I don't have a solution for any of this, just kicking out Tiny Tim's crutches and laughing at him, as one does this season. 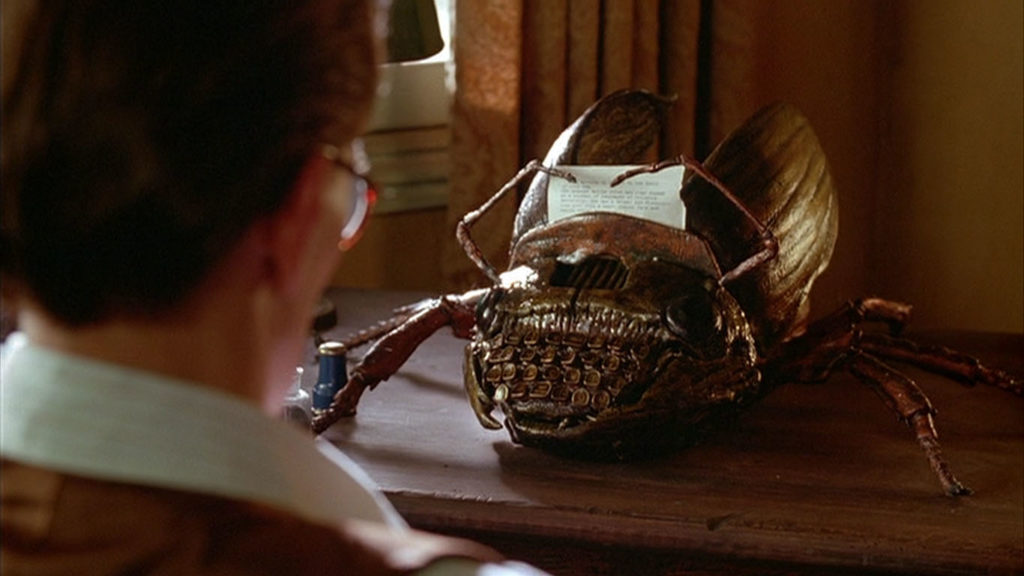 I normally don't do the self-analysis, why are we here thing, and certainly no self-promotion or "personal braaaaaaand". The joke's only funny until you die, then you leave a stink-bomb corpse and it's really funny, and then they shovel dirt in your face. Until then, I mostly do things I find fun and maybe post them for others.

But what is blogging for?

Social media in the form that Twitter and Facebook have produced, is now clearly seen a mistake; it used to be fun, and is easily compulsive, and I'm the next-to-last guy who could say with a straight face "don't do things that are fun but possibly dangerous to your body or mind", but the toxic side-effects have gone from heroin, to a cocktail of PCP, bath salts, and krokodil. It has turned and is eating your face. Get out while you still can.

Reading blogs is quieter. It can happen when you want, a pull request from a bunch of servers instead of a constantly pushing firehose. I can pick thru categories, since I organize feeds into a score of folders. Not everyone has a useful feed anymore, and there are times when a blog or comic stops updating the RSS and I don't notice until an annual sweep of stale feeds. I don't read everything, I read what I want and clear the rest.

My current OPML export has something like 1200 feeds, which is ridiculous, but with my organization it's not that bad. If I want to read comics, SF blogs, Mac news, dev blogs, etc., it all adds up pretty quick. Many only update a few times a year, which is probably not enough; I only keep a few "Tech Bullshit" blogs that spam more than a couple posts a day.

I used NetNewsWire back when Brent Simmons made it, but switched to various others when iPad came out. The NNW iOS rewrite and the years-delayed Black Pixel re-rewrite were unacceptable, but the Google Reader-pocalypse forced me to finally do something, so ever since I've been using FeedBin; apparently not the most popular since it costs $5/month (paying for the things you use! What a bizarre idea!), but a near-desktop quality interface with great keyboard controls, that works well in Safari, is more useful to me.

In the Dark Ages, Before Computers, you'd read, hear, or think of something, and then spend the next week telling everyone you met a distorted version of it, jabber jabber jabber. Some would write letters and then copy them for different correspondents, and the real maniacs would write letters or columns for newspapers or magazines; the Dragon Magazine Waldorf letters are archetypical.

Now we have the unlimited reach to annoy everyone with the noise in our heads. Many people use Twitter as a stream of consciousness of their food ? and bathroom ? habits. It's too easy to type in a box and hit send. And if you "like" that person, and want to see anything halfway smart they write while distracted by everyone else's firehose, you also have to take their bathroom posts. UGH. You were so preoccupied with whether or not you could, that you didn't stop to think if you should..

Take my music posts (please!). On Twitter, I'd sometimes spam a music link every hour or more. Now, I typically have one song in mind, link the album, then use my amnesiac-encylopediac memory of the last 50 years of blues/rock/metal/electronica (a bit more for blues) to find a day's worth of similar albums. Then I keep the post open and hit links for iTunes. It reminds me of my teenage years, pulling a few vinyl or tape albums from my small library and spinning them in between bursts of radio; whole albums, every track unless something annoying was at the start or end of a side; I can't stand the random train-wreck of commercial radio. And my 20s DJing at http://kuoi.org/ with my playlist, I did a lot of deep cuts or half-albums. It's nice if someone else likes my music, but that's not why I post.

This post has been building for a day or two. I write a little, leave it in drafts, change the title, rewrite parts, find le mot juste, a few coherent thoughts, or Suck-like links to emphasize or subvert meanings. When I think it's worth reading, I'll hit Publish. Thinking and writing at any depth is simply impossible in the social media engines.