"These books present magic as both good and evil,
which is not true, but in fact a clever deception.
The curses and spells used in the books are actual curses and spells;
which when read by a human being risk conjuring evil spirits
into the presence of the person reading the text"
—Dan Reehil, soi-disant "reverend"

This is a thing an adult Human, supposedly in charge of "educating" children, wrote in the 21st Century. This person actually believes that magic and evil spirits exist, that a series of children's books actually let you violate physics and produce effects with no cause by waving around a stick and saying some Latin doggerel. Which is at least consistent if stupid, since Catholic doctrine is that saying Latin doggerel over wheat crackers and wine turns them into manflesh and blood. If his lunatic premise was correct, we would be in the middle of a magical apocalypse the likes of which the Book of Revelation would say is "too much, man". Any child in this idiot's care is being misinformed and mentally abused.

Stop treating this nonsense as if it's a valid opinion. End religion. Ban the Bible, or at least replace it with Asimov's Guide to the Bible. Read more fantasy novels with the understanding that they're fiction.

People of warm fertile lands made up benevolent but expansionist gods. People from frozen wastes like this made up gods of terror, bloodshed, and dying in the cold. 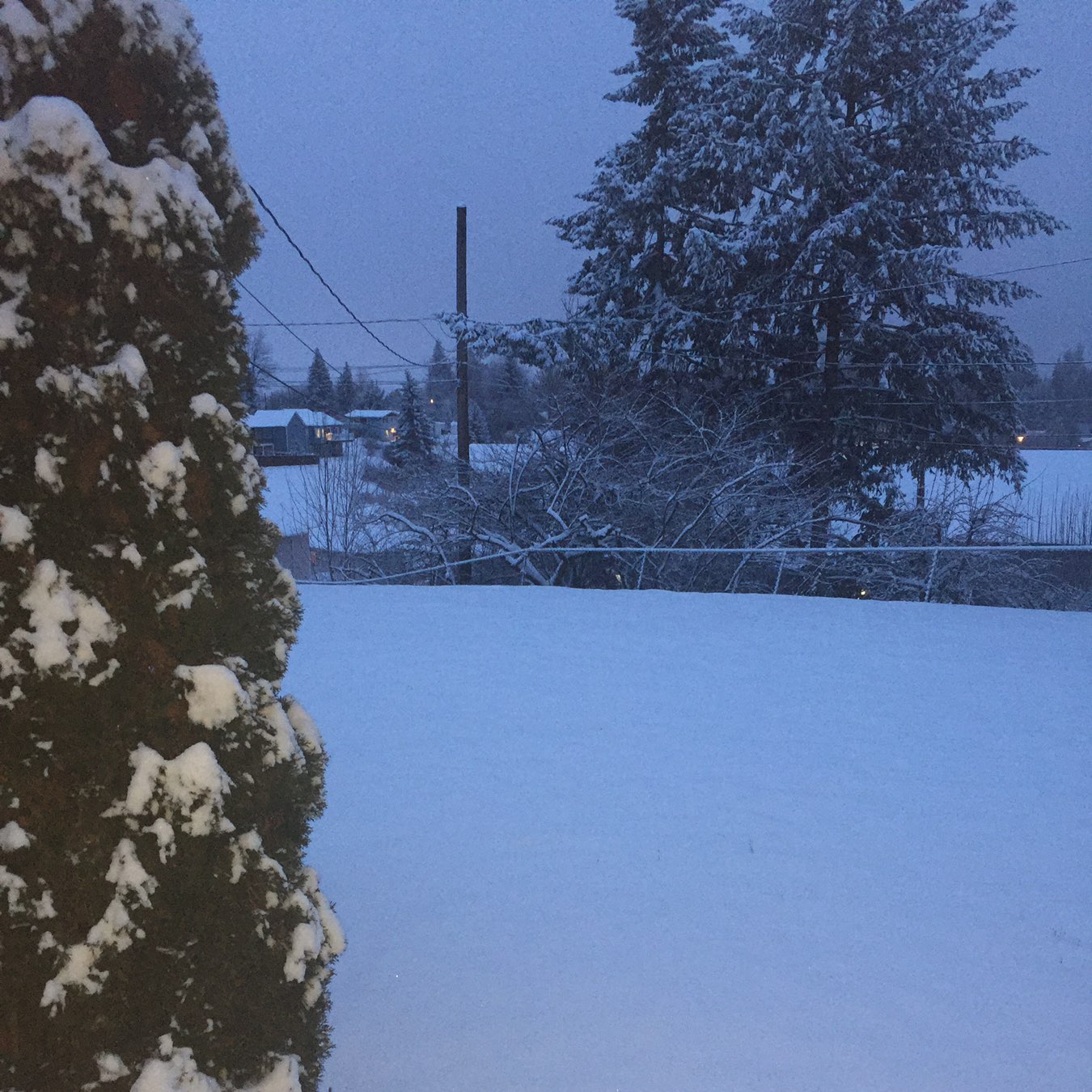 Many Americans are devoted readers of Scripture: More than a third (37%) say they read the Bible or other Holy Scriptures at least once a week, not counting worship services. But Americans as a whole are much less inclined to read other books about religion. Nearly half of Americans who are affiliated with a religion (48%) say they “seldom” or “never” read books (other than Scripture) or visit websites about their own religion, and 70% say they seldom or never read books or visit websites about other religions.