"… project called, coincidentally, PLAYDATE. Got our fancy-pants federally registered trademark and everything. …
When our dumb thing launches, I feel there's a very real possibility people will start confusing your thing with our thing, and that will be really annoying for your thing. So ideally, I think it'd be best if your Playdate either tweaked its name … or otherwise came up with a totally different and unique name."
—Cabel Sasser in 2018 email, shown in twitter thread

I've been on the receiving end of name-thieving before, and it's always like that. "We have this trademark (LAWSUIT). We'd love to find a way to work together (LAWSUIT) and you could change your name (LAWSUIT), we wouldn't consider changing ours for a hot second (LAWSUIT)." I've had at least 3 names squatted by jackasses with lawyers. One contrary case: My very old doorgame and early CRPG experiment Delver conflicted with the name of some game company's internal engine, made 5-10 years later; no lawyers were contacted at least on my end, but I don't make new products called Delver, either.

Panic had a year to notice this and other prior uses, and change their name. Of course, they also had 4 years not to ship a black & white screen and a crank which doesn't even power it like the first OLPC laptop.

Maybe MadCatz will make a light & magnifier for it.

(this isn't the all-Panic-Playdate news network, but the weekend's been slow)

It's being fellated by the usual MacMacs:

"This is fucking amazing."

But, it's… a small, ugly, awkward, yellow toy with a pointless crank, and a black & white non-backlit screen at about twice the resolution of the original GameBoy of 30 years ago. It has 12 unknown games, and may never have any more. For this, they want $149.

Is this a late April Fool's?

Meanwhile, you can get a MyArcade handheld console for $17 with 308 NES/SNES-type games; I can turn it on, pick a game at random, and have fun for 10 minutes, forever. You can get a RasPi setup for $60 which'll be a better home game console, or an M5Stack with gameboy face for $55; sadly the PocketCHIP which came with PICO-8 preinstalled is out of business, but it was $60 or less, too. Any of these are technically better, have more games, and are more programmable (I haven't pulled the MyArcade apart yet, but it presumably has an SD card inside…)

From now on, when someone announces a stupid product, I'm just gonna add "And it has a crank on the side!"

With the BBS going public, and soon a real release of Perilar Fallen Kingdom, it's time for you to help me keep doing this!

I'd at least like to get my hosting costs under control, and anything over that goes to me making cool games and apps for art, instead of boring things to survive.

I just added a doorgame conversion of Lost Treasure to Mystic Dungeon BBS; just go into the Door Games menu and hit L. Just a little toy to compete on the high score list.

Mystic Dungeon doorgame got a new patch, mostly just fixing display bugs, but I've nerfed poisons & paralysis to scale by damage inflicted; I'll see how that works in higher-level play, it may need another patch, so carry an antidote if you're cautious (you can get them from the alchemist in the NE of town). It's a fun, hard little RPG, I can get down to level 2 and 3 now, though that's very very dangerous; I'm nearly Level 3. Once anyone nears Level 4 legit, I'll add some more magic spells.

I'd like to see more competition; log in every day and do your 96 turns, and you can progress pretty fast. I like the turn limit, it prevents anyone (self included) from grinding for hours and jumping up the board unfairly.

I'm in progress at getting my Scheme text adventure completed, and then I'll doorgame convert it, and it'll go in the doors, too.

I need to look again at the file upload system, or maybe replace that entire feature with a script so you can browse files sanely.

Been pretty quiet, got a few users from Fediverse, but after doing some stability testing and system updates, I think it's in good shape now to advertise on /r/bbs, probably tomorrow morning. 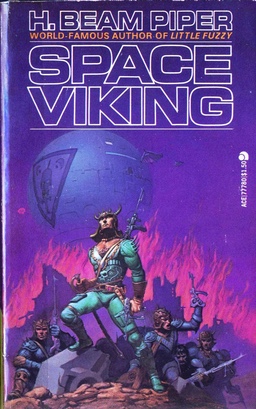 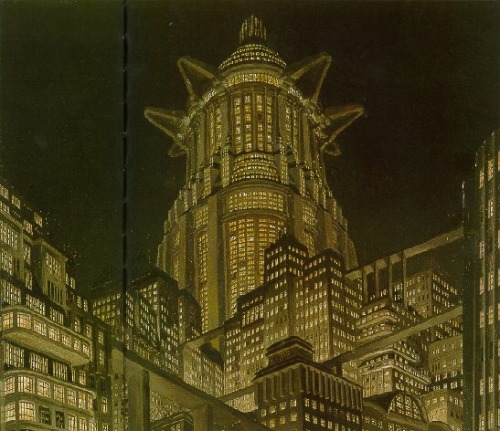 Vincent Damon Furnier's journey from glam-pop Bowie-wannabe into the "Alice Cooper" character and Sabbath-style heavy metal is these transitional albums.