Twitter said Thursday it aims to have 315 million monetizable daily active users (mDAUs)
by the end of 2023 and to at least double its annual revenue in that year.
The announcement was made in an SEC filing.
Twitter’s stock was up more than 5% on Thursday afternoon.

So now you're not even a "Human Resource", "User", "Eyeball", or "Meat Popsicle", but an "mDAU". And by completely dehumanizing you like that, they were rewarded by the stock market.

Not a great Direct to start the year. bold for things I'm interested in. 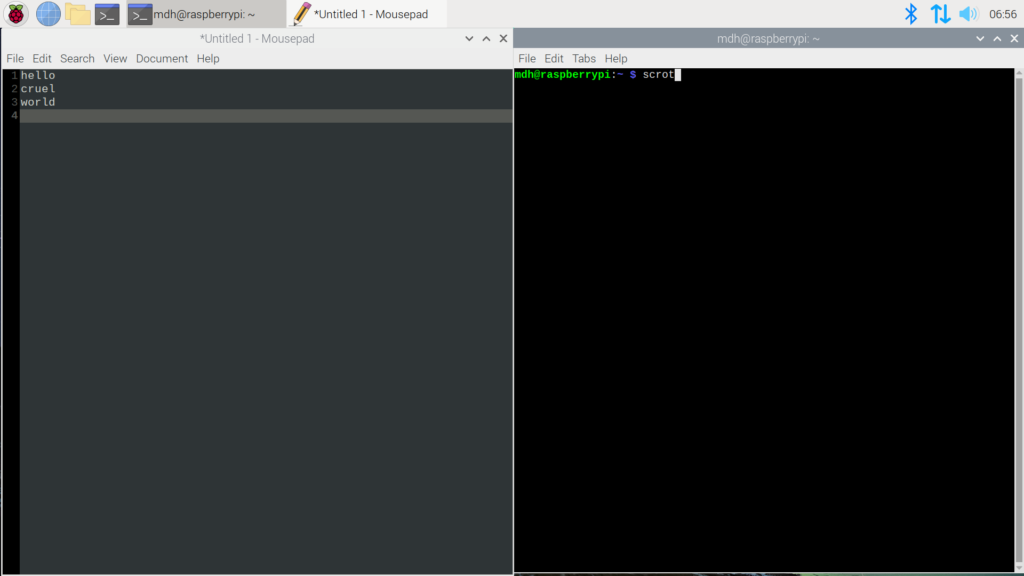 Note that the historical Mr Whicher was still a police officer at this time, and moving up in authority in London.

"Out there in the hills, we lived like kings. No one to censure us, no one to disapprove."

The fantastical element of this episode is that any English cares. That Mr Whicher will stand up even a little bit for the Indians seeking vengeance for a truly heinous crime. And the resolution requires even more empathy and compassion that I don't buy from them. The premise could've gone really dark and given something like closure, but instead it whimpers out.

Also, the lighting/color grading in this one is terrible, it's just black and yellow, sometimes black and cyan for variety. Everyone looks jaundiced, and you can't see any of the action. Even the outdoors scenes are so fake-overcast (but not actually overcast) they look like day-for-night shots. Impossible to guess at the hour.

Just one more of the series to go, hopefully it goes out on a higher note.

Just shove the disk (.atr) in Atari800MacX or any other compatible Atari 800XL emulator, disable BASIC and hit reset, it should boot up into the launcher: 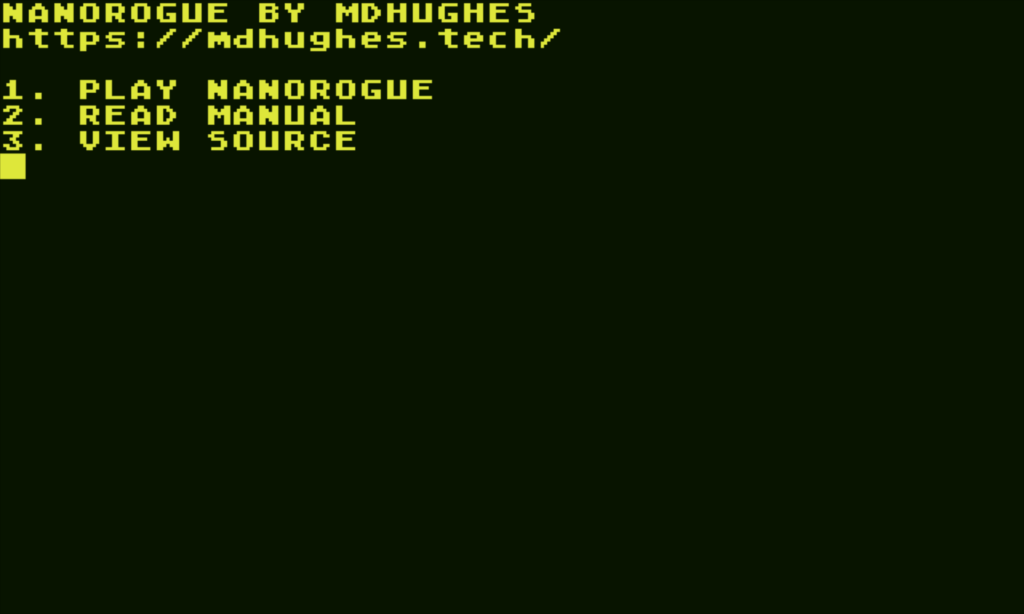 Where you can read docs or source: 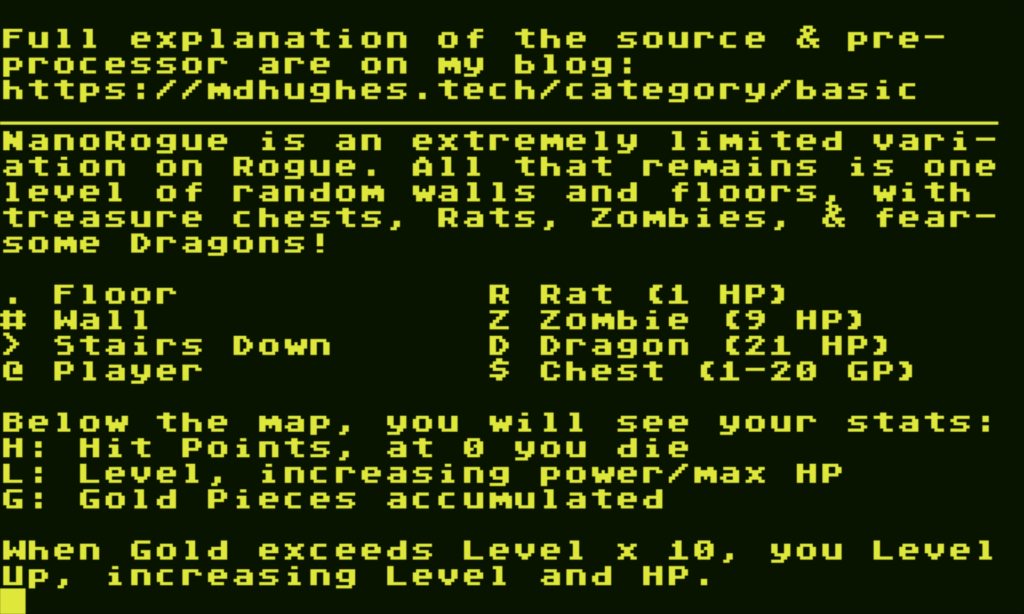 And play the game! 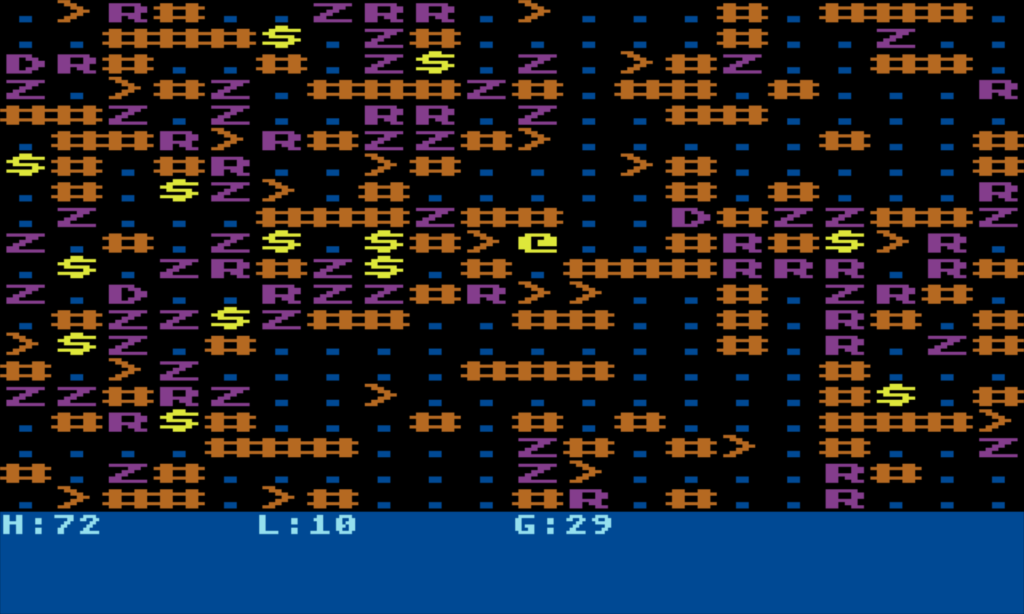 So, the source for my first pass was manually-packed down, and I couldn't really fit everything I wanted in there, or switch to text-graphics mode. With some rethinking, and a better source editing tool, I could… So I wrote a filter program "Basic2List.py" that removes comments & blank lines, joins up everything after a numbered line with colons, lets me insert binary codes with \xFF escapes. It still looks a little dense, because I have to manually use abbreviated statement names or remove spaces, I'd like to make it smart enough about BASIC source to do that itself.

(except the RRR... are inverse & graphics chars)

See the Atari BASIC Quick Reference Guide to learn the abbreviations and some of Atari's peculiarities. And it's running in Turbo Basic XL which really helped the program size, so I was able to squeeze in stairs!

Last time I was using the compiler, and that worked but it distorted my sounds, and I couldn't make LAUNCHER.CTB run NANOROG2.CTB! So if I just left them all uncompiled (but tokenized) .BAS files it works fine.

The only down side is it's stuck in easy mode. I'd love to have a difficulty which increases the GP to Level Up, and makes monsters hit harder (but not reward more), but that didn't quite make the cut.

Generally I'm pretty pleased by this!

The ZX Spectrum (non-Next) port is turning out to be hard, it lacks a few things and doesn't have ELSE, either, so I don't know if it can be done.

Not "The Witcher". This is on 'zon, "The Murder at Roadhill House", there are 3 more episodes so far. Based on a 2008 book by Kate Summerscale.

Period 1860, in a crappy English village of Wiltshire, a family awakes to find a missing child (called a "baby" and kept in a crib, but he's nearly 4), and when he's found dead, early Scotland Yard is called, they send a sad-faced Paddy Considine as the improbably-named but historically real Mr Whicher, though the actor doesn't fit the character well:

Whicher was reportedly described by a colleague as the "prince of detectives".[2] Charles Dickens, who met him, described him as "shorter and thicker-set" than his fellow officers, marked with smallpox scars and possessed of "a reserved and thoughtful air, as if he were engaged in deep arithmetical calculations".[2] William Henry Wills, Dickens's deputy editor at Household Words magazine, saw Whicher involved in police work in 1850 and described him as a "man of mystery".
—wikipedia

The start's very slow, and often uses voice-over repetition to pad out scenes that would just be Paddy walking around looking at things. Later in the first ep, they send along a sergeant, "Dolly" (William Beck), which helps with dialogue, though he gets vanishingly little character development. The local authorities are unhelpful, hostile, closed-minded fools you'd expect of the still-medieval backwater English.

Whicher's not quite a modern, scientific detective, but he tries. And he's a bit moody, especially between cases he's as useless and dissolute as Sherlock Holmes; which is probably a modern back-adaptation from Arthur Conan Doyle's 1880s books.

The pacing is glacial, much plot happens off-camera, and an early version of spinning-newspaper headlines. Very little time is spent on backstory outside of the main suspects; I wonder if the book goes deeper, or if this is all there is.

Still, it's a good enough mystery, Whicher's worth watching, what-cha. 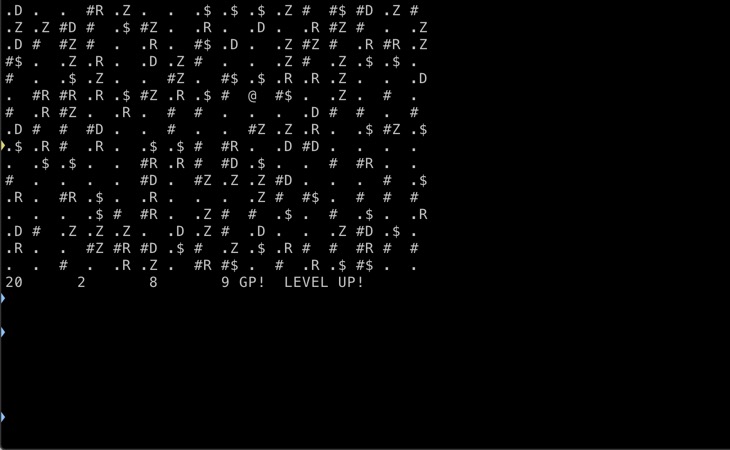 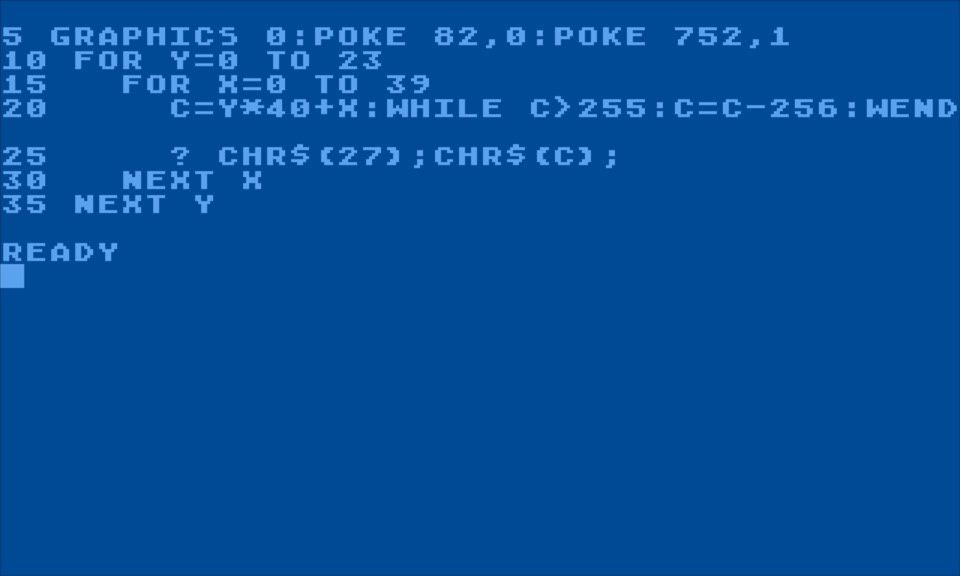 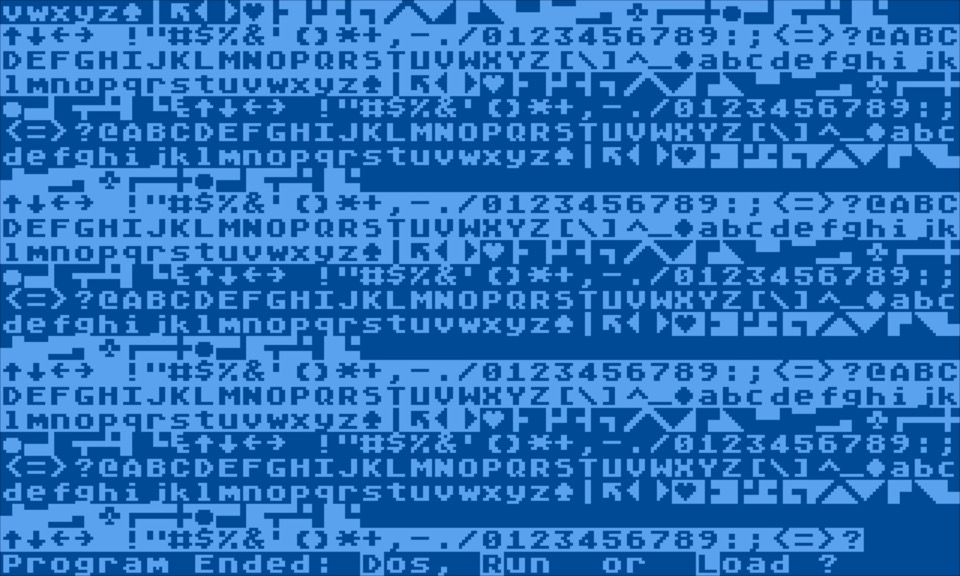 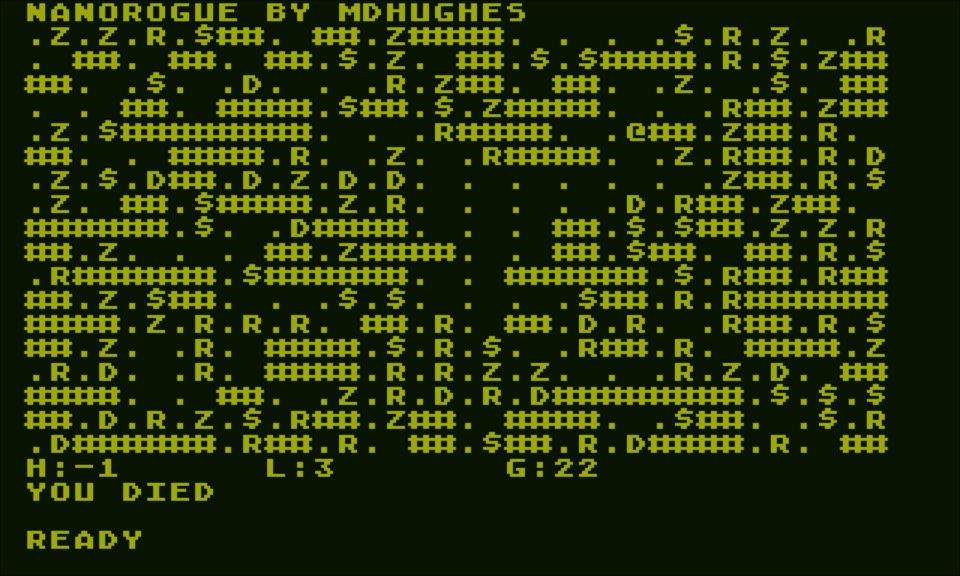