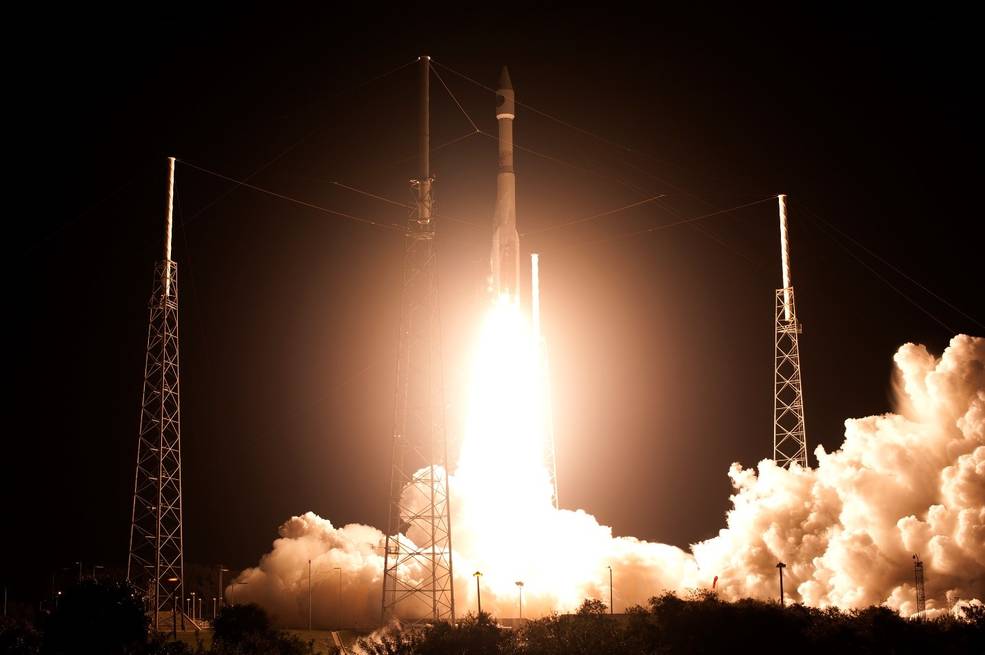 Jim "new era of human spaceflight, wait no it's off course" Bridenstine has a PR "State of NASA Address" tomorrow, but I expect that to just be complaining about the Senate Moon bill.

This is why Boeing is so terrible: They can't even acknowledge their failures and address them. Starliner isn't a new era of anything, and didn't make it to the station. If there had been crew on board, they'd sit in orbit, possibly for days depending on how far off orbit they are and the ground weather, then risk reentry for no purpose, and the station wouldn't get resupplied. Best case is nobody dies but the mission's still a failure.

And for this they're taking $300M? And a couple billion wasted on SLS which may never fly. This is just pork. Politicians giving money to a company, who cares if anything works. Everyone involved is committing fraud.

I think NASA should cancel all of Boeing's contracts. Let them try to qualify again, submit bids like anyone else, without political bullshit. Maybe Blue Origin or Virgin Galactic can launch better and faster.

SpaceX has been supplying the ISS since checks Falcon launches 2012-05-22. They were supposed to get Crew Dragon to the ISS in 2015, but didn't finish it until 2019-03-02 with flight 69 (nice), and still aren't crew-rated until an abort test next year; but they're taking half as much per flight and are far less likely to blow up or fail.

Roscosmos are still the only ones capable of getting a crew safely to and from orbit. Foust's article doesn't go into how Roscosmos is run by thieves and plunderers while trash overflows, but they don't seem like they'll be long for the world Solar System.