Takeaway is that the new VCS box is delayed until Spring 2020, maybe later, with a number of excuses, and some more case photos but no working demos anywhere. The cases do have connectors inside now, which is very exciting if you're completely gullible, but there's zero evidence from Infogrames that anything can be powered on and do something.

There's a bunch more lies, such as that most Unity games will work on it; while it's true you can recompile many Unity games for Linux, it often requires specific hardware and software configs, like the SteamOS, and the odds that Infogrames' contractors who are building this have matched those configs is vanishingly small.

The "original software" they tout is a $100/year subscription to play classic Atari games, which you can get a bundle of for far less, existing consoles for $20-40, or "free" (pirated, but it's been 40 years; meh) with MAME.

The actual reason they used IndieGogo is that IndieGogo doesn't require shipping a product, you're throwing money into someone's pockets with no guarantees. I've been waiting since 2013-10-17 for the LotFP Hardcover Referee Book, Raggi says (posting a weekly update a month ago…) he's still working on it, and I believe him because he's an honest 6-years-late fuckup. I wouldn't believe the Infogrames people if they said "le ciel est bleu".

"Atari SA", formerly Infogrames who bought the name, are still not shipping their fantasy "modern VCS", to everyone's total lack of surprise.

This is just about physically painful as these useless parasites take peoples' money (not mine) for a grift, based on love of what a different company named Atari was like 30-50 years ago.

Now they're so shitty, their con so obvious, they've been removed from moderation of the subreddit about them.

Code Mystics' Atari Greatest Hits collection is unrelated, and a fantastic emulation on iOS and DS.

Which focuses on his sexual creepiness, and not his toe jam eating, horrific political views, conspiracy theories, and the lasting damage he's done to computer science with his aggressively anti-freedom "public license", and the promotion of emacs, which is most accurately classified as a mental disorder or an invasive fungus. If you want to edit text, use ed or vi or any nice editor, not a bad LISP interpreter with half an editor bolted on. And seriously, if you want to share your software, put it under actually-free BSD or MIT license and stop being a stallman.

Going back to 2001, there was his hostile takeover of glibc:

And more recently a long-standing offensive joke in glibc being removed and then "restored" by the petty tyrant:

He demonized Miguel de Icaza of the Mono project (not my favorite software, but hardly objectionable):

Miguel de Icaza “is basically a traitor to the Free Software community” This was in response to my question about the new Microsoft “Open Source” labs. He went on to say that Miguel’s involvement in the project doesn’t give much confidence as he is a Microsoft apologist. The project looks to be concerned with permitting “Open Source” programs to work on the Windows platform and thus divert valuable developer time away from free platforms such as Gnu/Linux.
Mono framework is not so much of a problem, but C# shouldn’t be used in core apps as legal problems would be hard to work around. Recommends uninstalling any apps using C#.
— http://doctormo.wordpress.com/2009/09/19/software-freedom-day-in-boston/

So now he's finally reaped some personal consequences, after decades of this shit:

It's not unfortunate, it's 40 years overdue. The correct epithet is "the infamous Richard Stallman", just like "the infamous Unabomber Ted Kaczynski".

The lack of product from things like the Media Lab, or AOL's "digital prophet Shingy", or whatever the fuck happened to billions of dollars at Yahoo! (see Peanut Butter Manifesto ), or any other singing, dancing, cargo cult imitation of an actual technology lab, should not be surprising to anyone. These are not how you make new technical products; there's no customer, there's no use case, just a slideshow or demo at most. Real artists ship, as Steve Jobs said.

I told him that it's merely a matter of understanding our sponsor's needs. Our sponsors are represented by middle-aged middle-managers who need three things: Booze, good hotels, and hookers. Keep 'em busy with free trips and the slick dog and pony shows, provide them with pre-written notes for their upper-managment, and the money will keep rolling in.

Yeah, sure. The posts are deniable, Discord's able to secure their services far faster than Twitter. But is it real?

Was there anything posted that Jack wouldn't? Maybe it was a trial balloon to see if his open swerve right would be OK. That's why it took so long, they needed response metrics.

In either case, the claim that he only works on his iPhone, and rejects a laptop because it's too heavy, is maybe the douchiest thing about this incident. 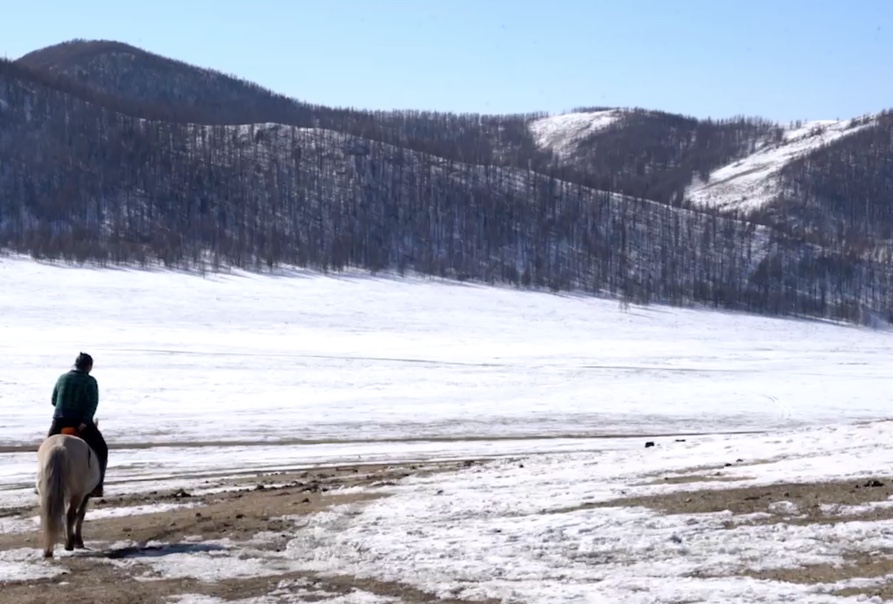 The only news source I trust!