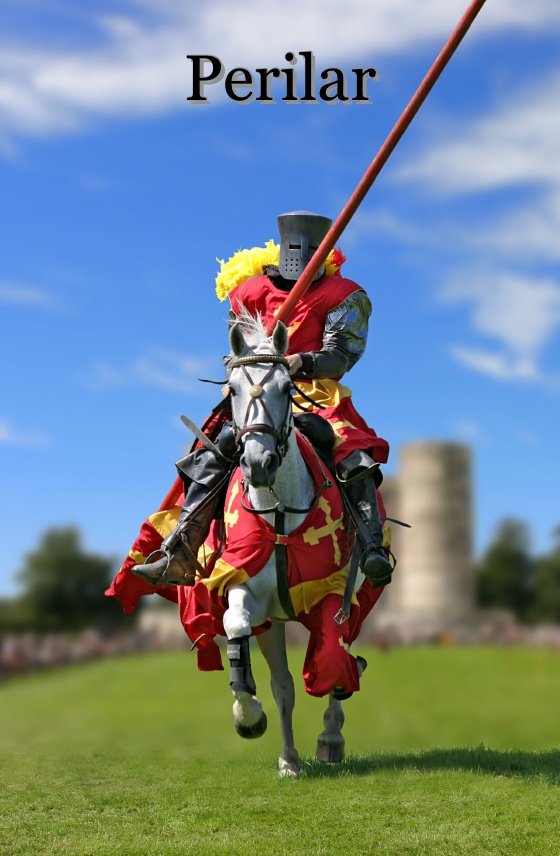 Currently not available, will soon be rereleased on Mac.

The kingdom cries out for justice! For centuries, the Temple of Darkness was sealed beneath the castle, the Harbinger Lord trapped within, guaranteeing peace for the kingdom above.

Recently, the treacherous imp Ascaroth crept into the castle, slipped past the guards and the watchful King Minox, and broke the seals! The Temple's opening spells doom!

Now, the wilderness is overrun with monsters, growing more powerful every day.

All of the kingdom's experienced knights and wizards, masters of their professions but not true heroes, have been lost in battle with the monsters. Prophecy says that only an novice adventurer with limitless potential can become the Chosen One, able to enter the Temple of Darkness, battle the Harbinger Lord, and seal the Temple once more!

Perilar is a turn-based RPG, in the style of classic computer RPGs. You will create a character with old-school game mechanics, then explore a vast and dangerous world.

As you adventure, you will gain experience and levels--or die trying! Fantastic weapons and armor can be found only by defeating monsters, and more powerful monsters can only be defeated with proper weapons and armor.

As you become more powerful, you will face greater and greater challenges, until you can return to the castle and face the Harbinger Lord himself!

The original prototype from 2006, with a large open world and simplified inventory management. 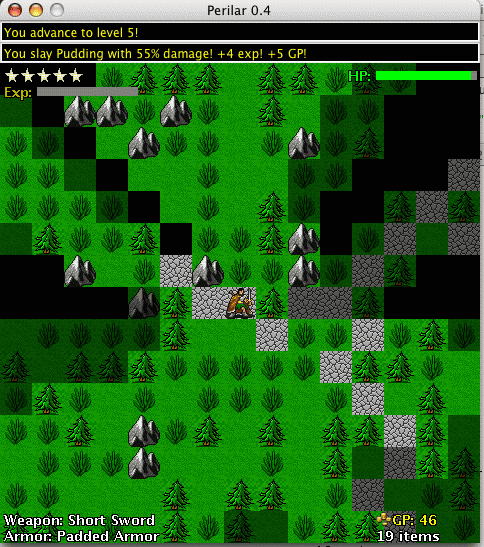