On December, 2005, Animal Crossing: Wild World (AC:WW) came out for the Nintendo DS, I immediately got it, created a town called Yama, and played at least 15 minutes, often hours, every day for years.

I finally got to the point where my house was maxed out, filled with trophies, mail storage was being used for excess items, I had every K.K.Slider song, most of my town was covered with tree farms, flower farms, or stickers to make roads (and force digging holes to be in specific areas).

I was spending too much time in Yama, and couldn't stop checking it every day, so around 2008 I deleted my town, I couldn't break the habit any other way. I still miss Yama. 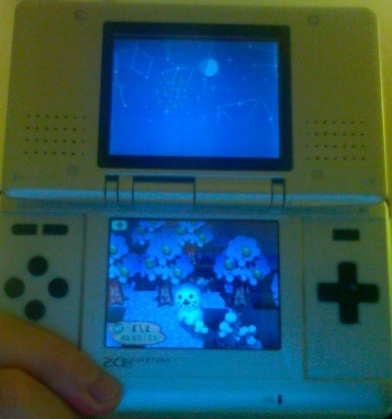 Now Animal Crossing Pocket Camp (AC:PC) is out on iOS, and I can see I'll have the same problem eventually, but for now it's nice to have anything like it back. 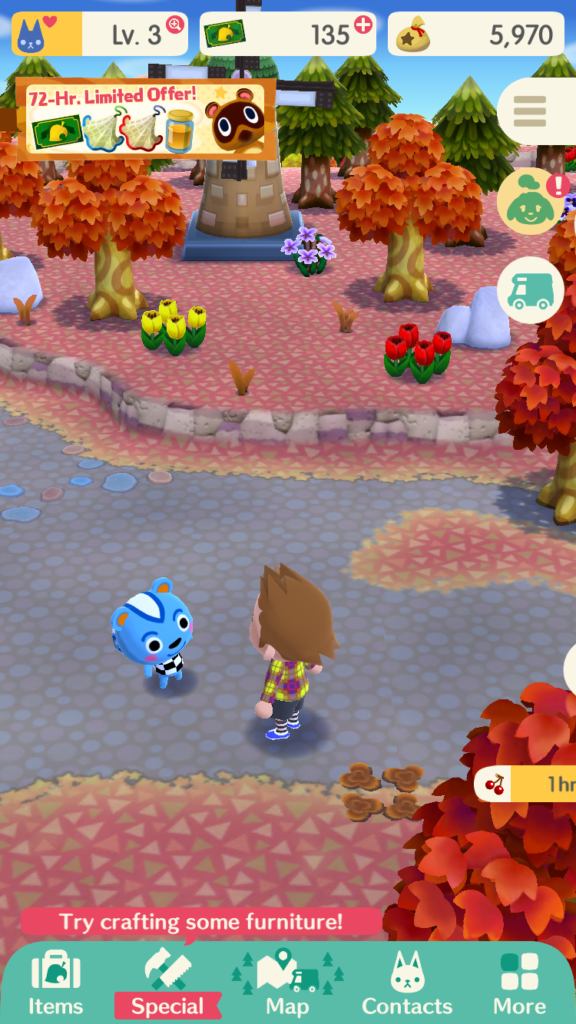 It's a little frustrating at first, being forced to do tutorials with no freedom of action; I'm of the theory that a game should have chargen, and then you're loose in the world. If you want tutorials or information, leave NPCs or books around, but don't make the player tap on a person or box to progress. The IAP doesn't seem too aggressive in this, I know I could buy "leaf tickets" (and I have to have them, to get K.K.Slider and Tom Nook for my camp), but I'm building them up at some pace in-game.

The camp is much smaller than a town or expanded house, and I don't like the outdoors theme and hippie bus as much as AC:WW, and you can't alter other camps. There's a really annoying siren wail when you're dragging items around, it's piercing and the least Nintendo-like sound I've ever heard; I'm going to try to file a bug report if they have any way to do that. As usual, Nintendo has never heard of scaling servers, and I'm getting constant errors, which will only get worse as more of the world wakes up and starts playing today. 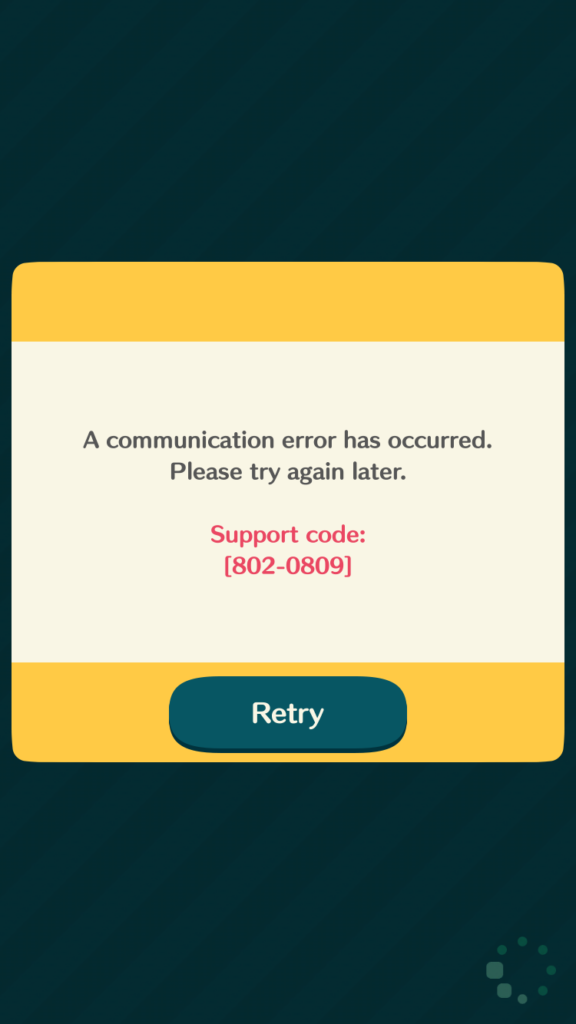