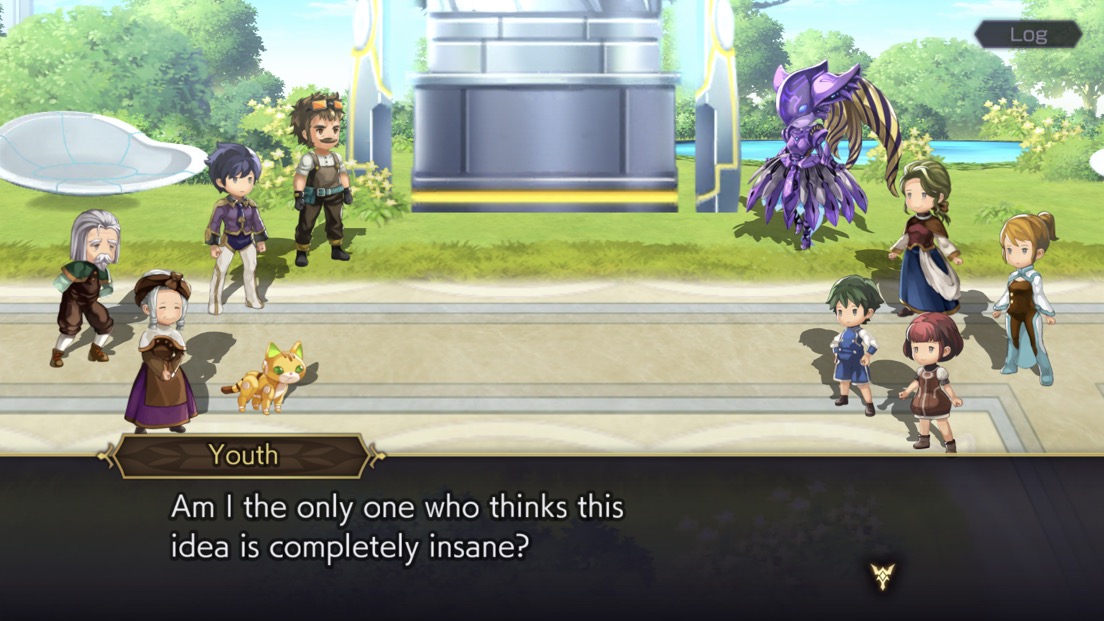 We finally get an update notice, this is apparently not the one that'll remove Miyu, but if you want to get her, you should get in soon. And this will be the banner you'll want to do as many 10-pulls as you can on, because it's full of healers: 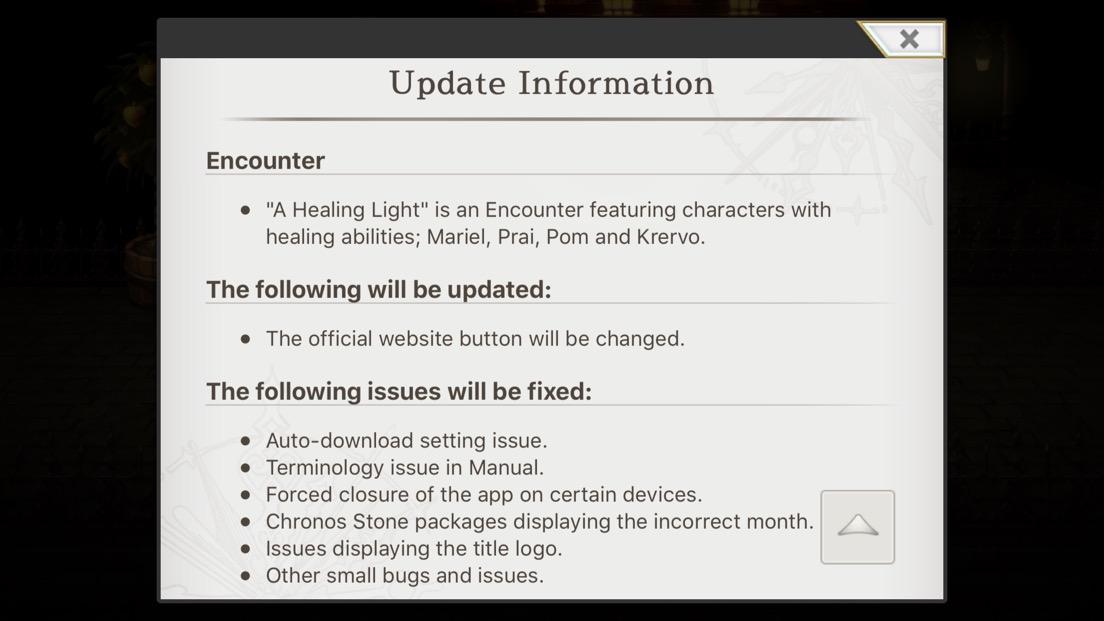 They say "bug fixes", but this has been one of the most bug-free launches of anything I've seen; even for other games that had a year or two in JP before global launch, those are usually buggy as shit. There's a few weird clipping issues with the paper-doll design, but that's "works as intended".

Finally got out of the beach (I only need 3 more shells for another sword, but I'll get by; maybe do one walk up and back a day) and onto the Riftbreaker, and levelling up my RP-team (Aldo, Cyrus, Amy, Riica) in Another Dungeon on the side; I have 8 class books, only 1 of which is a character I have (and I don't need to level them yet).