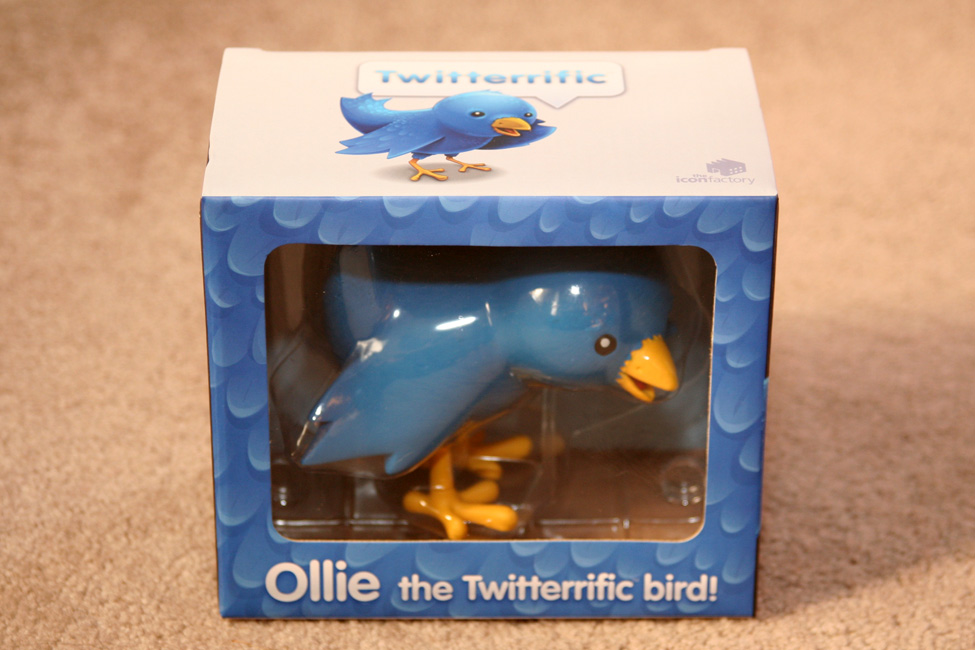 A day that will live in infamy: Twitter emailed me to make sure I knew I joined Twitter 11 years ago today (really?). And then put a banner in front of my notifications (which I still see even if I don't read my timeline), so I said fuck it and hit post, made the swamp a little shittier.

But. 11 years ago, Twitter was really fun. WWDC lunch & event planning, and other nerds finding our weird Objective-C hobby useful and profitable, and all the weird social events which even antisocial nerds would enjoy because it was software-mediated. The normals hadn't really found their way there yet.

At first there was just a little post form on a page, and you had to reload to get updates. Then nice clients came out, like Twitterrific (great for just reading the stream, invented "tweet" and the bird icon, his name is Ollie), Twittelator (great for lists and filtering), and Tweetie (neat UI design, invented pull-to-refresh). And favrd, which was like a leaderboard for funny Twitter.

Then everything started to go wrong. Normals and their predators got on, and humor took a nosedive as thieves stole jokes and reposted memes. Twitter started making their web app usable, and limiting their API, and telling the client devs to go away. Eventually they bought Tweetie and mangled it and then killed it, because everyone at Twitter is too stupid and tasteless to maintain good software.

I've told of the time around App.net and on in Mastodon. I'm still there, generally quite happy with it; there's a bunch of App.net refugees around. I'm kinda sad a bunch of people I like are still on Twitter, there's a hell of a good world out here away from all of that.