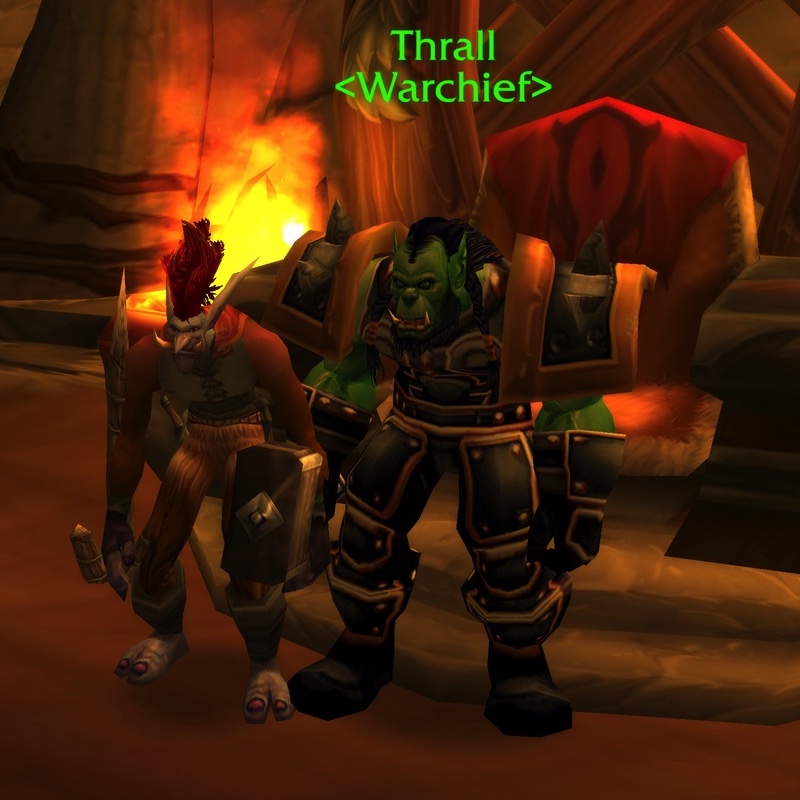 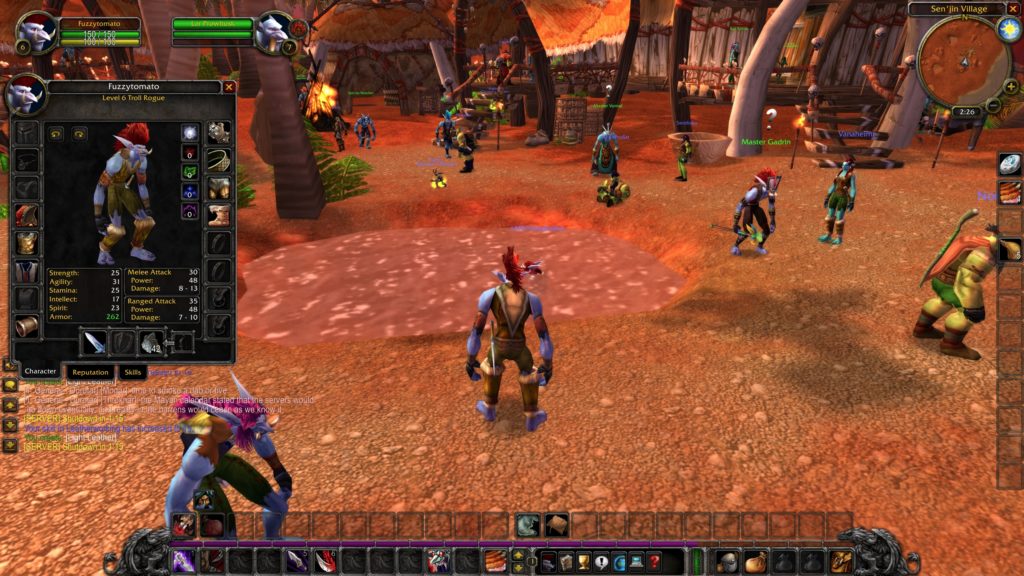 One thought on “What I'm Playing: World of Warcraft Classic”