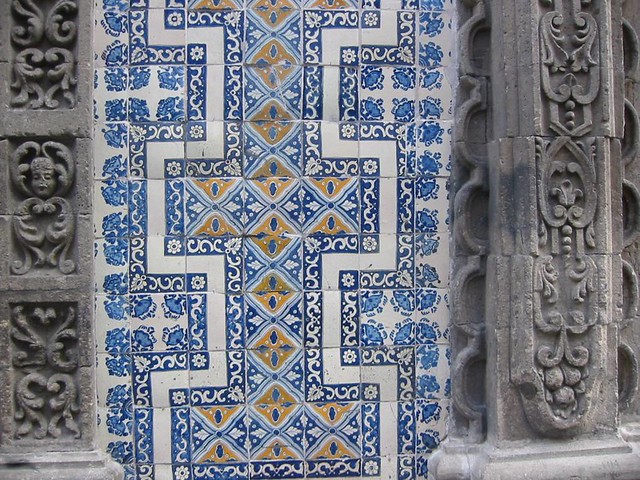 It is sometimes suggested by well-meaning language enthusiasts that "My language is complete and powerful, so design patterns don't apply here!" Sadly, they are incorrect.

Design patterns happen in every language. The "Gang of Four" Design Patterns book just collected the ones observed in Smalltalk, and ported them to C++, later rewrites to Java, etc. These are not recipes to blindly follow, but examples meant to show you how to find and regularize the ones in your code.

It's somewhat difficult to see them unless you've read Christopher Alexander's books, and written a lot of programs in some language, and specifically looked for the places where you repeat a structure for livability's sake. Just as it's hard for an architect to make a path where people will want it, unless they first observe how people live and get around that space, and then convert the ad-hoc trails people follow into paths.

So, a little light reading: