For the last few weeks, I've been getting into Mastodon, and last week I closed my Twitter account.

Twitter used to be a good outlet for my humor, and I met a lot of people I like there, but it's always had a dark, abusive side. If you run into a clique of jerks, you may have a hard time ever avoiding them.

When App.net came out in 2012, I left Twitter and went there, and met many more, much nicer people; the voluntary community, longer posts, and the secondary tools like Patter chat rooms (App.net was "app" because it made it easy to build other services using the same identity) all made it more pleasant. Sadly ADN was never funded well enough to keep growing, the originally very dynamic app community fell apart (raise a toast to Bill Kunz's Felix) by last year it was a ghost town, and this year it shut down.

I had a second run at Twitter, being much more careful to prune my followees (political whiners, rude punk-asses, and marketing douchebags got booted) and mainly lived in an isolated bubble of a few dozen friends, only dipping into the main timeline when I was very bored. Not perfect, but I wasn't too unhappy. Until the election season and the months since.

Now Twitter is just hate; even non-political posts all seem to be people having massive personal problems and snapping at each other, nothing but raw exposed nerves lashing out. There's no fun or laughter, I don't want to live in a place where everyone is screaming or crying all the time. The uncertainty of Twitter's future and their seemingly random engineering changes, certainly doesn't help.

So when Mastodon got its first major publicity, I tried it out, on the Mastodon.social instance. The load of users on there flooding Local and Federated timelines quickly drove me to try smaller instances, so I'm now @mdhughes@appdot.net as well as an OSR RPG instance. Within a week it was obvious that Twitter was done for me.

So what's the draw?

What's not so great yet? 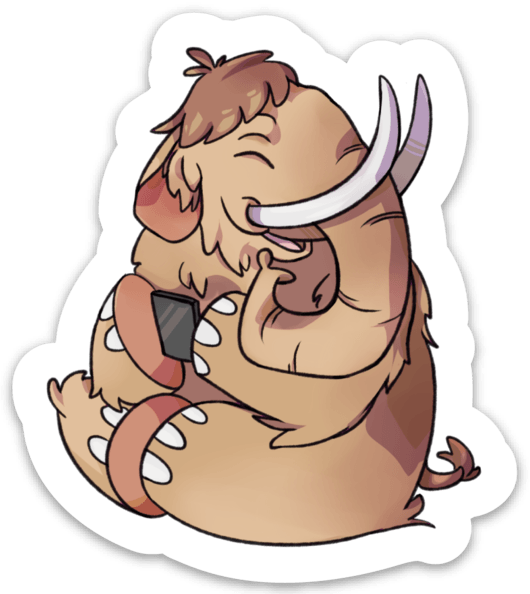