I go through phases of playing with Scheme for utility code, maybe even portable dev; while FreePascal is a better language for this, I'm frustrated by the lack of library support and the useless iOS situation.

Scheme's always been an emergency backup language; it was fun to learn back in the '80s and early '90s, and both SICP and TSPL are good books, but nobody wanted to pay for Scheme dev, and anyway the language is very annoying to write. I often treat it as a logic puzzle to get anything done, not a useful tool. But it does have good library support, and it can compile to very fast binaries, despite having GC pauses and consuming 2x as much memory as a C program. Maybe I can get better at solving problems in it, build up some libraries, and make it useful?

So the current landscape is:

Chez Scheme is the clear winner for me; if I was a novice, I might choose Racket and not realize that the REPL is a broken abomination for a while. If I was only doing C interop, Chicken would be better.

Editing in BBEdit works OK, but it doesn't know how to find function definitions. I guess Vim has current syntax, but I'm kinda over that habit unless I have to sysadmin. I have never been emacsulated and never will.

Atom's symbols list doesn't do any better. But if you do want to use it, install package language-racket (all other language-schemes are R5RS at best), and then add some file types to config.cson:

In any editor, any language, I use hard tabs (1 char = 1 logical indentation level, obviously), and normally tabstop at 8 chars which discourages very long nesting and encourages me to extract functions. Scheme is indentation hell, so set the tabstop to 4 spaces. (The code blocks below won't show that.)

Do not criticize my C-like paren/brace placement; I prefer clear readability of code structure to some obsolete Emacs dogma.

So, let's see it work, with hello.ss:

Now for something more serious:

chez-compile.zsh, with my thanks to Graham Watt for explaining wpo and libraries:

Well, that was an adventure to get the equivalent of my first BASIC program from 1980, which can be run in Chipmunk BASIC if you don't happen to have a TRS-80 Model I handy:

But now I can think about more complex problems in Chez Scheme!

Here's the tiniest piece of what I've been thinking about next: 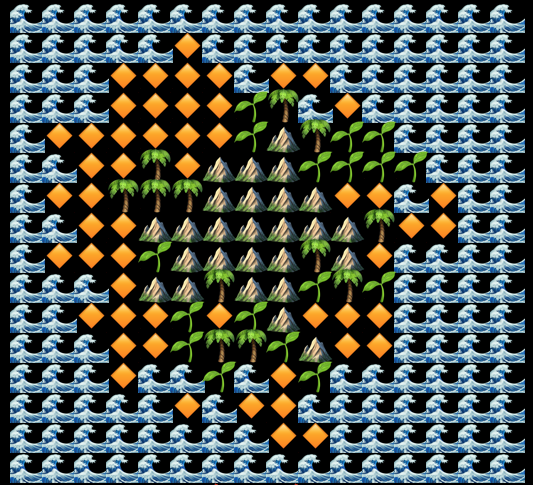