As previously mentioned, I'm interested in BBS's.
So I set mine up! After 30 years, The Dungeon is back as The Mystic Dungeon BBS!

Connect with: telnet mysticdungeon.club 1666
(soon I'll have a proper domain, and SSL cert so you can ssh host 2666)

Set your terminal for black background, 80x25, and UTF-8, I dunno what it'll do to DOS CP, but everything's Unicode now.

If your Mac doesn't ship with a telnet anymore, you can grab the previous OS's one from a backup, or port install inetutils and then use gtelnet.

Of course visit the Doors to try the Mystic Dungeon doorgame! 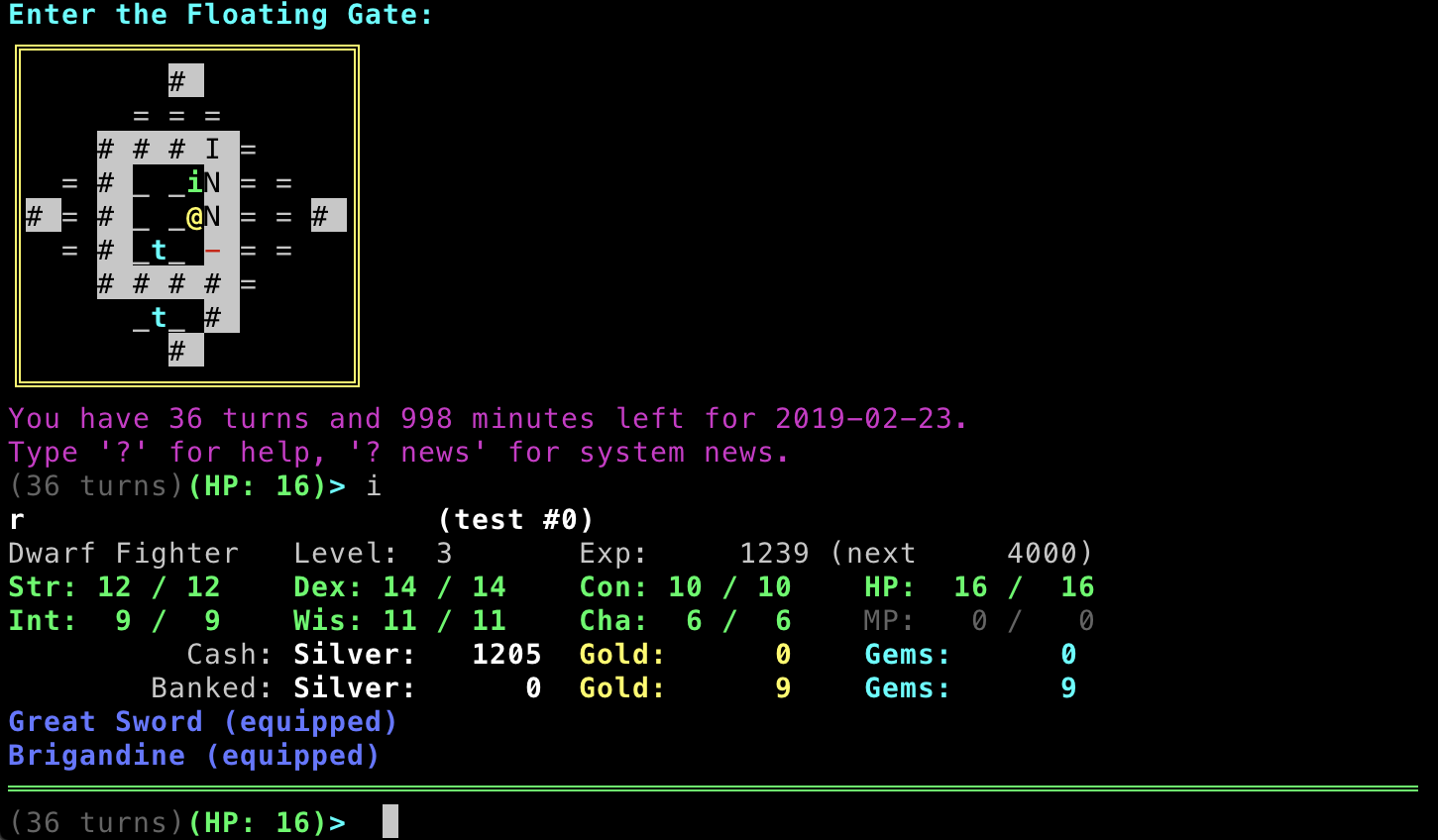 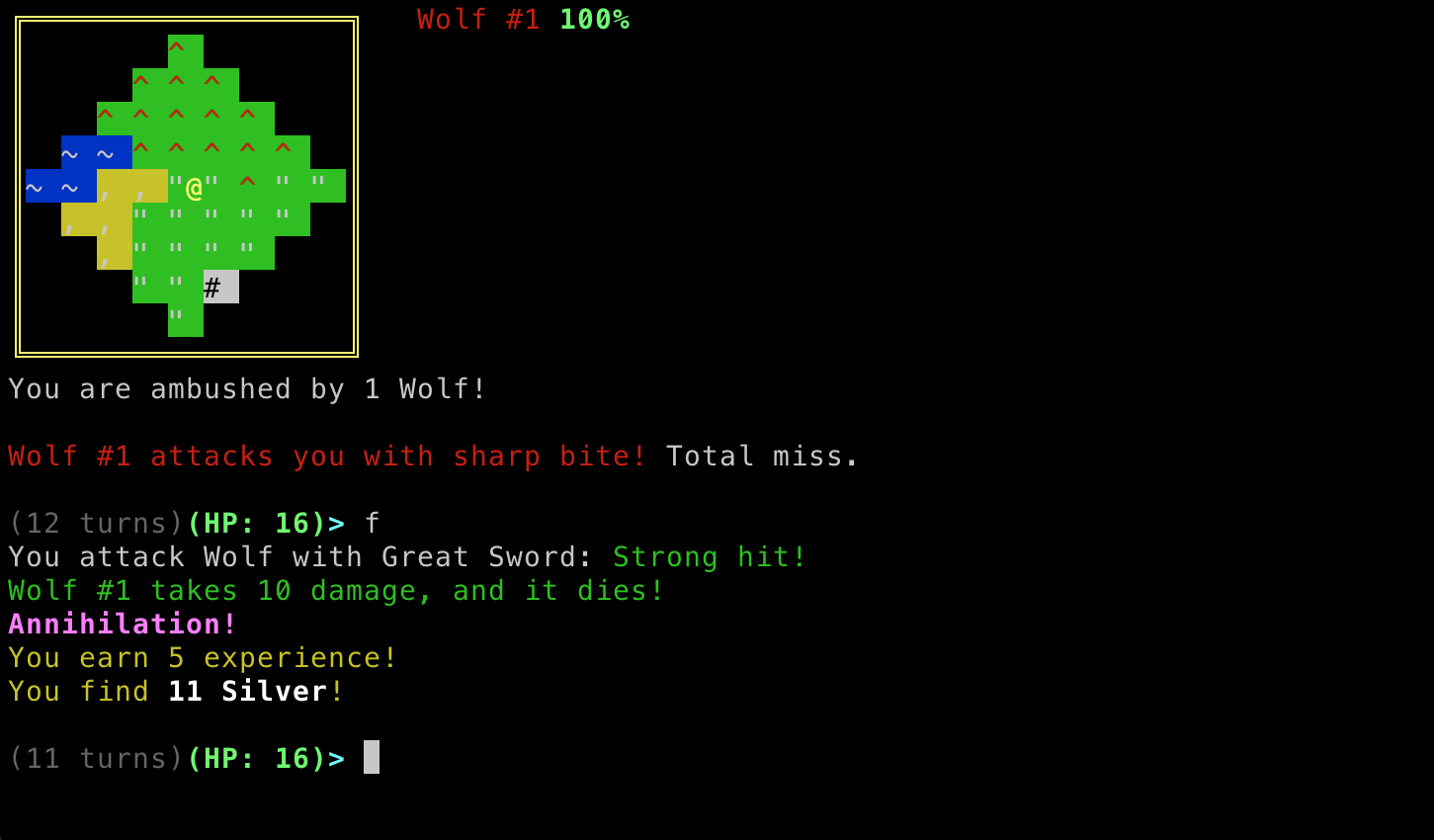 I wrote the start of this last weekend in a Ballmer Peak, and have been adding to it since. Now it has a town and a dungeon with 8 levels, 24 kinds of monsters, combat, an innkeeper for resting, a merchant for buying equipment, and banker for saving money between deaths.

Coming up are potions and other useful items, traps, chests (which are often trapped), and magic.

Right now, only Fighters make any sense to play, though different races have some advantages (Dwarf especially for long-range darkvision in the dungeon, since I don't sell light sources yet!). The character shown is a bit cheaty on cash and XP; it'll take a long, long time to reach that level legit.