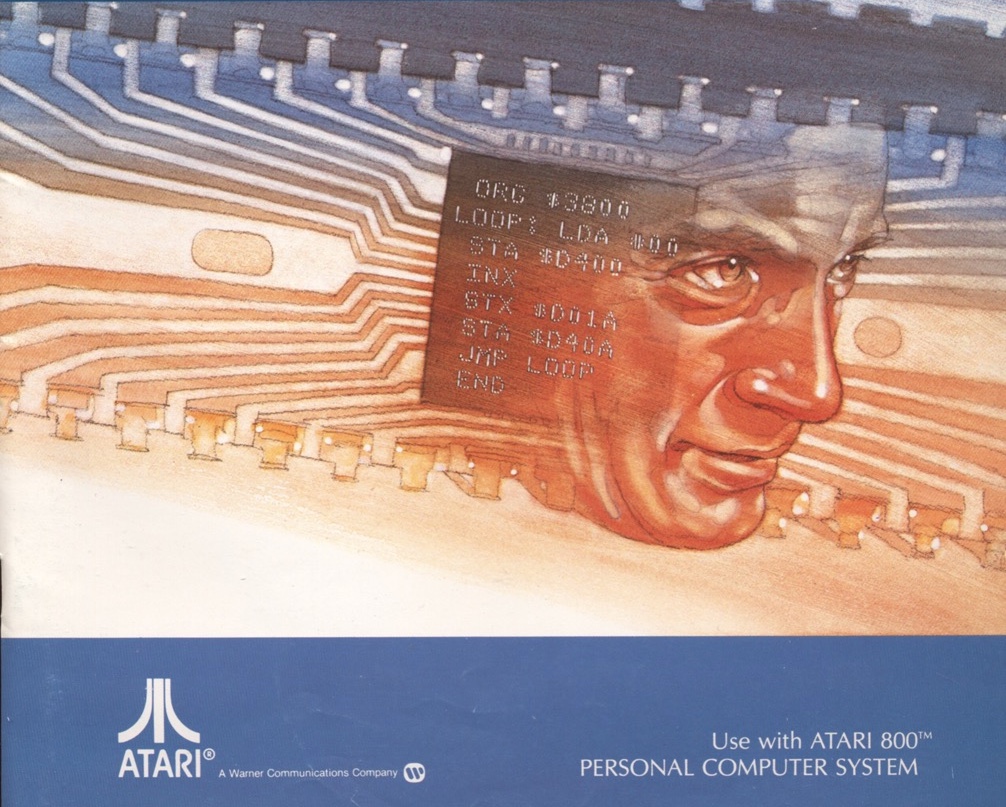 Last few weeks for hobby time, I've taken up playing with an Atari 8-bit emulator, and may soon buy an old machine (130XE? I guess?) and a modern SD-card reader, and HDMI adapter unless I want to set up my old CRT… Yes, this is "pointless", but it's the most emotionally rewarding programming I've done in some time.

Had to do a lot of setup to get to this point, though. Follows are my excessive notes, which will hopefully be useful to others.

The keyboard mapping in AtariMacX is weird, I finally figured out:

Typing on a real Atari keyboard is probably the #1 reason to get real hardware instead of emulation.

Immediately it comes rushing back, how much I didn't like the default environment of blue screen, clicky keyboard, inset margins. Easy to fix with a few pokes, but I don't want to do that every time I reboot, so I need a startup program.

This took quite a lot of my hobby time doing something harder than actual work, to be honest. But I'm in a good place with it now.