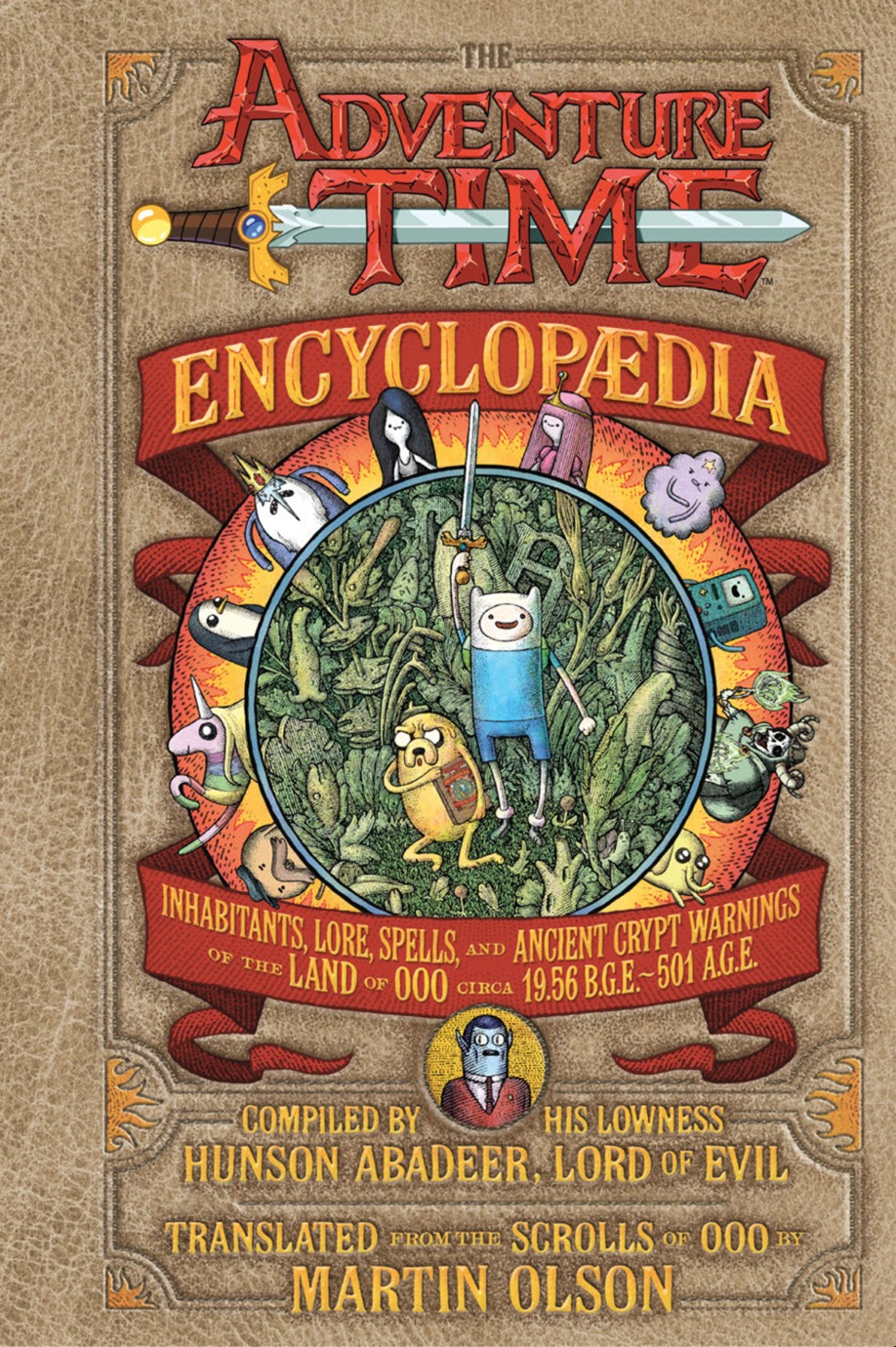 HoboMax has Adventure Time, and soon to have some spinoff specials "Distant Lands", so I watched seasons 8-10 which I hadn't previously seen, and I'm now rewatching 6-7 which I apparently don't remember at all. Who needs linear time?

I loved classic Adventure Time, but the writers really got wound up too much in continuity and making sense of a senseless idea later on. It's Thundarr on E, Mad Max with candy characters. That's fun. A little "oh living in this vale of tears is kinda hard yo" goes a very long ways. Long plots ruin it.