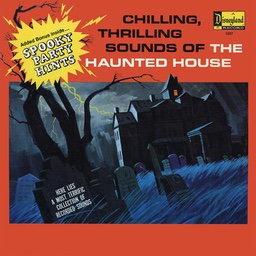 You are a bold and courageous person,
afraid of nothing.
High on the hilltop near your home
there stands a dilapidated old mansion.
Some say the place is haunted,
but you don't believe in such myths.
One dark and stormy night, a light appears
in the topmost window in the tower of the old house.
You decide to investigate.
And you never return.

[Update a few minutes later: Wow, "The Chinese Water Torture" is incredibly racist. Also it's called "waterboarding" and it's not a single drop of water, but wow.] 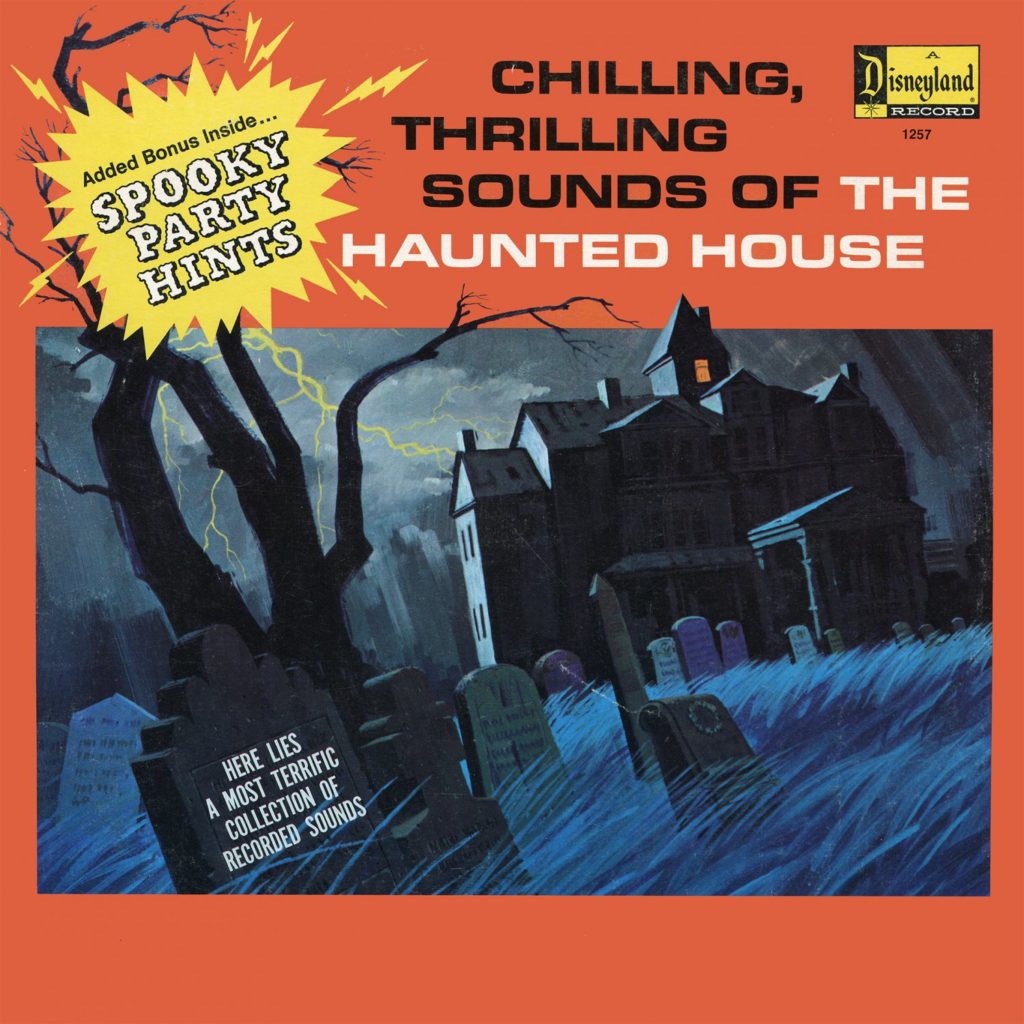 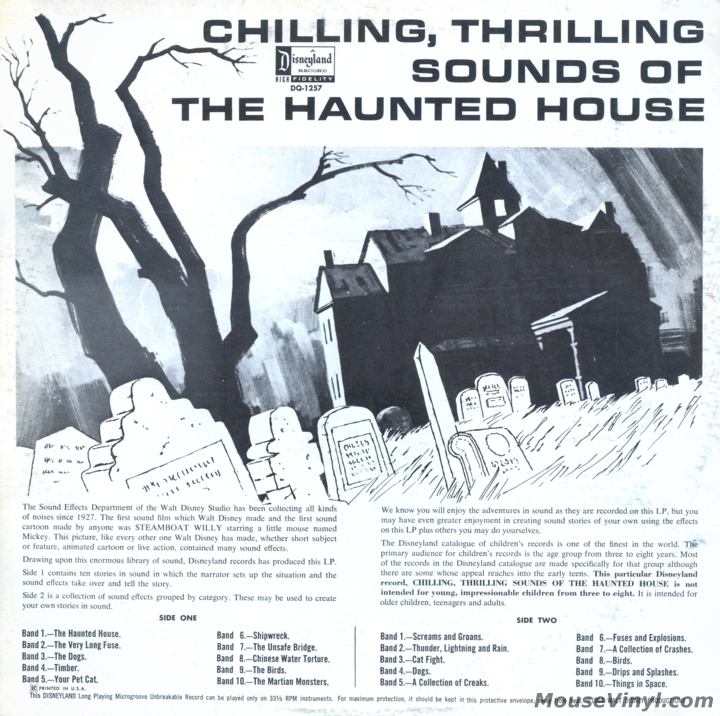