I don't have store/play links for these, this is all local, the playlist I listen to many mornings, pick a random start point and play forward. This'll wake you up.

Feeling retro, and lazy. At the time we had just elected an insane, senile old man who was out-acted by a chimp; who was going to start World War III with the Soviet Union, and he deliberately ignored AIDS so it'd kill the gays; and his VP was a CIA spook psychopath.

We got thru it, but a lot of people suffered and died, our country was irreparably damaged by their stupid Evangelical "Republican" policies, but at least we had amazing music, movies, fashion, and MTV.

It's worse this time around, and modern music, movies, and fashion suck, and all we have is Youtube. Ugh.

Which I had quite a few already, but threw $5 in to get the rest, and really I should be giving them $BIGNUM but I don't have it to spare. If you like new wave/electronica/modern vaporwave, grab this and give them as much as you reasonably can. 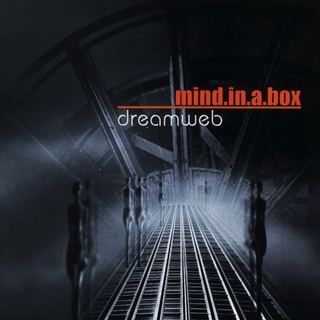 In this picture stands a man
Far away, alone and distant
Like a solitary field
In some nameless foreign land
All around him points of light
Start to dim and cease transmitting
—VNV Nation, "Solitary"

A little too light, but not every day has to be shouting for Satan. 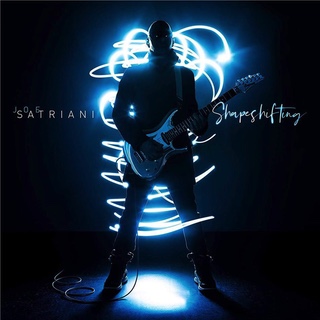 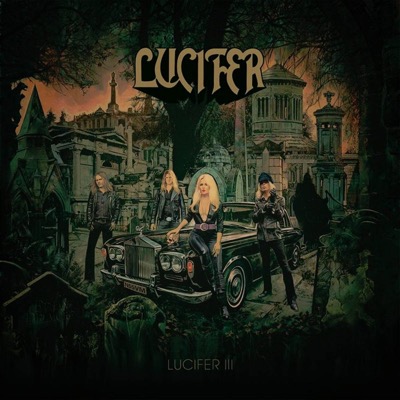 Playing "hey, this reminds me of…" until I hit the roots.