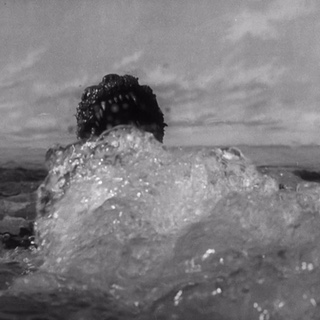 I was ignoring the HBO "Max" launch, but Rolling Stone ran basically an ad/listicle of great movies on it, and so I've given it another shot. Site organization is kind of terrible, it's "Netflix but with more hubs" so you have to poke around all over to see what movies they have. But they do have more older A-list movies, less TV shows.

Currently building up a giant queue by looking at the A-Z list, and then I'll work thru it, because finding anything on this site is a nightmare.

So far, quite pleased by the selection. It's not every movie; there's weird gaps and missing prequels or sequels (they have Yojimbo, but not Sanjuro?! Well, I have that on DVD, but the principle of the thing!), but it's like a pretty good video store. Not as good as mine back in the day, let alone Scarecrow Video, but you can find something besides Navy Seals.