In the old days, I watched 3 movies every night from the video store: One B-movie, one studio flick, one known-good movie (often a rewatch). And that's kinda what I did here:

Spoiler screenshot but this is the story they wrote and inserted into the paper: 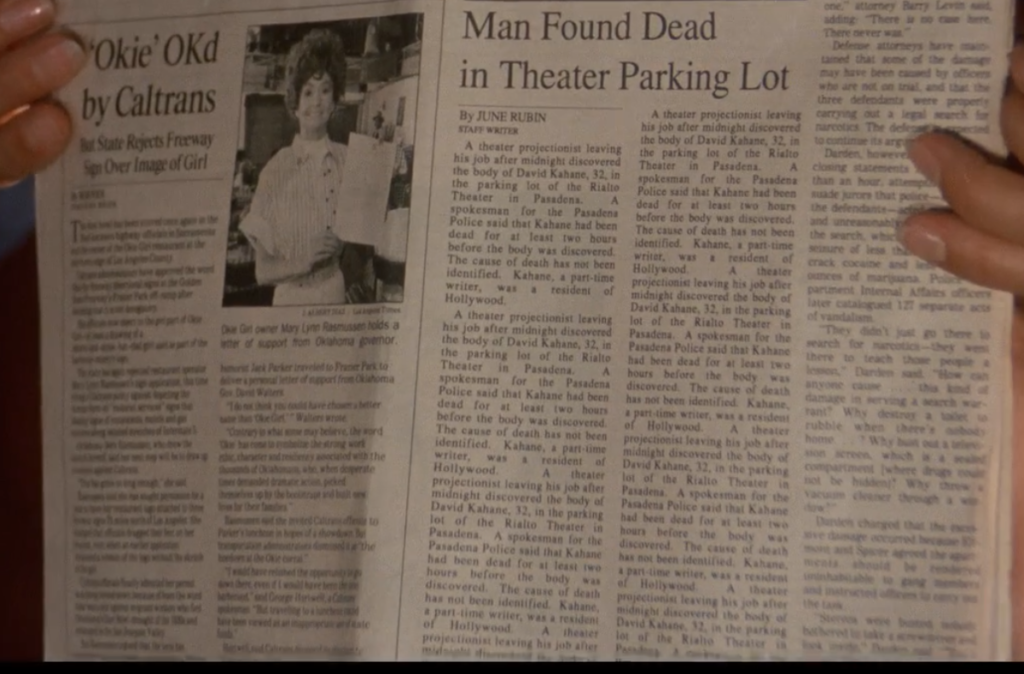