I say go all the way and have more fun all the time. 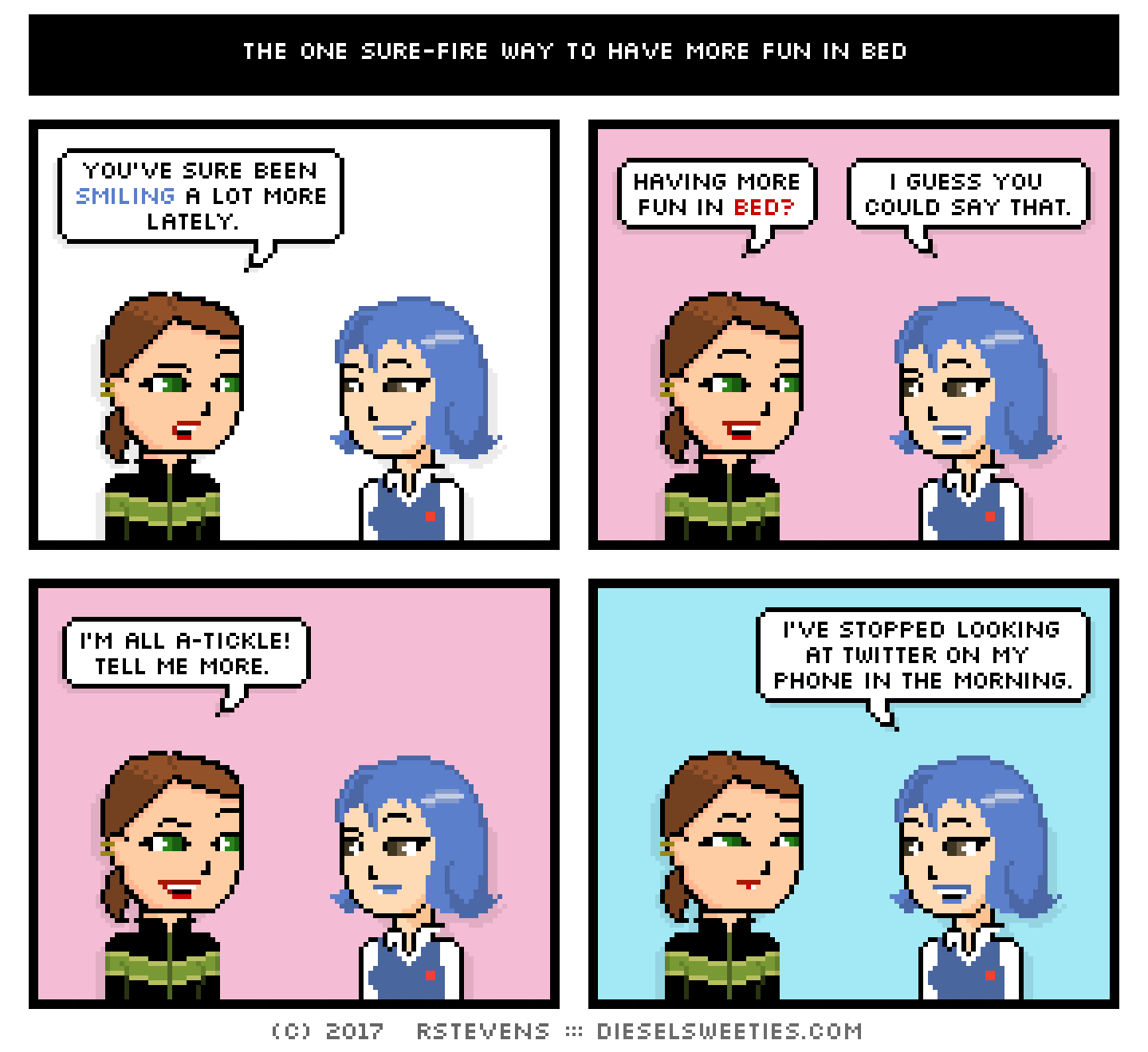 I want this Dinosaur comic engraved on a brass plate and mounted in a prominent place above the water-line, so the cockroach or alien civilization that comes after us can read it and laugh as we do at Ozymandias. 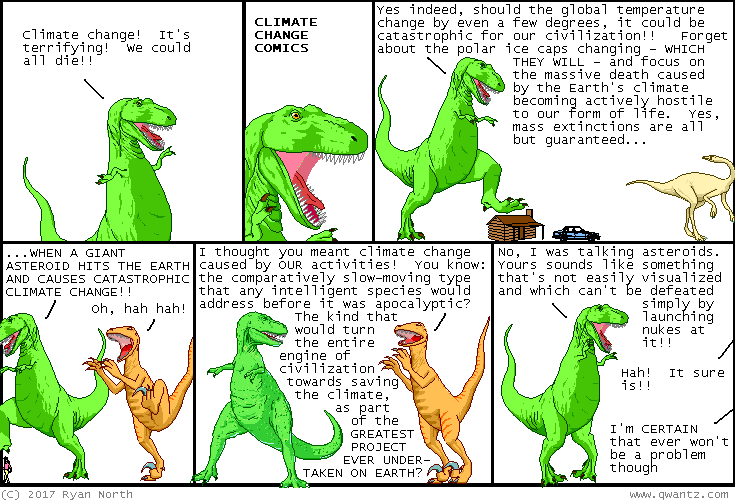 And now for something a little darker than cute cartoons about vampires.

Howard Chaykin's comic Divided States of Hysteria is out. Terrorism, death and destruction, political hacks looking to take advantage. Written in what now seems like a more innocent time, 2016.

First issue's collecting a bunch of psychopaths. Not sure what they'll be doing, but I trust Chaykin's road trips to go somewhere interesting.

"So now that liberal-center-left narcissism, with a healthy dose of identity politics, has lost the game to right-wing ignorance and hypocrisy-driven rage, and I find myself anticipating a future spent in a live-action dystopia, the book seems almost naively cheerful and filled with hope. Go figure."
—Howard Chaykin, Divided States of Hysteria #1 editorial

There's been some controversy about a cover, apparently people think showing cruelty in art is the same as endorsing it? I don't know. Anyone not familiar with Chaykin's American Flagg! or Black Kiss will probably be appalled at the mix of explicit sex, explicit violence, and explicit politics; this book is for people who aren't appalled.

Castlevania on Netflix is out, written by Warren Ellis, R-rated as fuck as they say.

I'm an oldest-school Castlevania player, but dubious of all videogame adaptations (people used to complain about Uwe Boll, as if Bloodrayne was any worse than Mortal Kombat or Street Fighter). And so far it hasn't changed my opinion: The dialogue is painful, like a bad translation from Japanese text boxes, with a little goat-fucking humor. The plot's told in jump-cut scenes. The art's nice, but has minimal animation until the fight scenes; those are rendered in gory detail.

But the plot gets moving in episode 2, and I like the squalid medieval atmosphere. The Speakers are poorly explained, but giving any backstory for magic-users is a huge improvement. By the episode 4 (end of this season), Trevor Belmont's whininess has mostly stopped, and he starts being the whip-cracking hero we know, just enough to face a classic Castlevania sub-boss.

★★★★☆ which could have been higher if the start wasn't so slow and awkward. 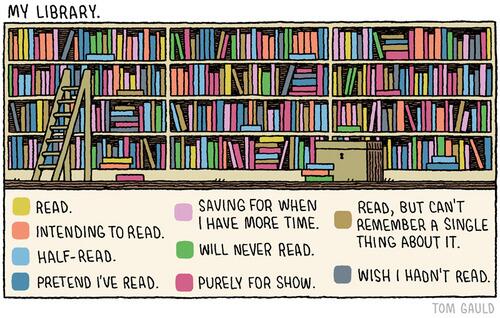 Apple needs to put color tagging in iBooks, so I can do this.