CVE-???? Standing in the river zone in Animal Crossing Pocket Camp reboots the iPhone, and every time it does, Nook gets closer. ?

Acquiring Tweetie from Loren Brichter 8 years ago was one of the last user-centric moves Twitter ever made. They eventually let Loren go and immediately started a total rewrite, into a steaming pile of hot garbage that services the advertisers better. I tried the rewrite every so often and always went back to Twitterrific, both on iOS and Mac; even when the Twitterrific Mac app was years-stale abandonware, it was more usable. Killing the thing built on the corpse of Tweetie is a mercy.

The Mac has the CPU power & wattage to run web applications, mobile devices really don't, so you only truly need a native app on mobile; I waffle between writing new software for web or native, but practically the web has already won on the high-power platforms.

But that does leave everyone at the same point as 2006-8, when there was only the Twitter website and SMS, except now I'd be surprised if SMS worked. And the Twitter official mobile app is junk. And they're very obviously slowly edging towards revoking all API access, so only their mobile app works.

What I see from all the panicked screams is that these people delusionally believe that Twitter cares about user experience, that Jack runs a public charity for the good of all 4 billion people on the Internet.

You Are the Product Being Sold

Seriously stop and watch Serra's film; I'd forgotten just how accurate this is. 45 years after Serra's film, it's exactly the same situation, with three "networks" consuming the consumers: Twitter, Facebook, and Google.

Twitter needs to deliver their audience to their advertisers, that's the only way they will ever make a profit. They aren't here to be your friends, they aren't creating a global consciousness to spread Peace, Love, and the American Way. They want your eyeballs attached to the ads, and if it makes you miserable, nobody cares.

The Max Headroom pilot was about this exact thing: Zik Zak buys advertising from Network 23, because they can run blipverts, which prevent channel flipping. Blipverts explode the most slovenly audience members. Nobody cares, because the customer, Zik Zak, is happy. Max Headroom is a fantasy, of course, where a reporter can expose the truth and this matters in any way; in reality, Network 23 would just keep showing blipverts and settling a few lawsuits for a tiny fraction of their profit margin. 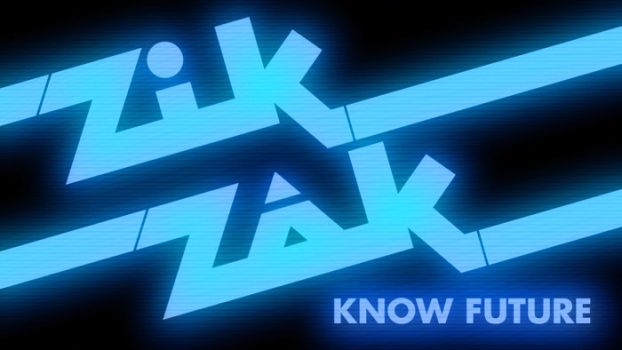 It's a lot less unpleasant to watch the frog boil from outside, but I still have to hear all you frogs screaming until you decide to jump out or mercifully fall silent, so I like it when Twitter turns up the heat under you.

The trouble with being up late on the Internet is when you write something, nobody else is up late except people who don't speak your language. So you schedulate the post for breakfast time in your zone, and only the muggles up for breakfast will see it. ?

What Color is a Tennis Ball?
I thought for a second, and guessed #CCFF66, which looks dead-on to me. Color picker shows a range of F0FF93, DEFA5F, 4C9F21.
Learn web-safe hex colors, and you'll have words for every color! ⌨️

HomePod/Alexa arguments all week:
Rosencrantz: Big Brother is terrible digital Stasi, that's why I use HAL 9000!
Guildenstern: HAL 9000 has muddy audio. Skills in Big Brother are more useful, and surely there's no profit in spying!
Repeat. ?

Insufficient sleep and all screwed up on Monster (Zero Ultra). Let's have some Satanic dance music, and then maybe the machines can kill us all. 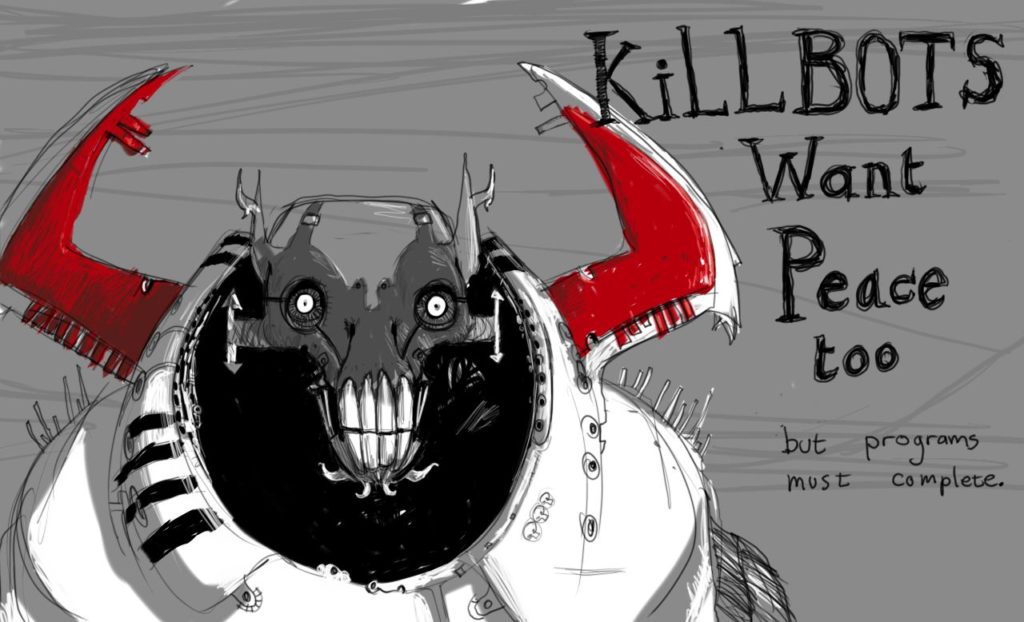 "Where are you going?"
"I have to return some videotapes."
?